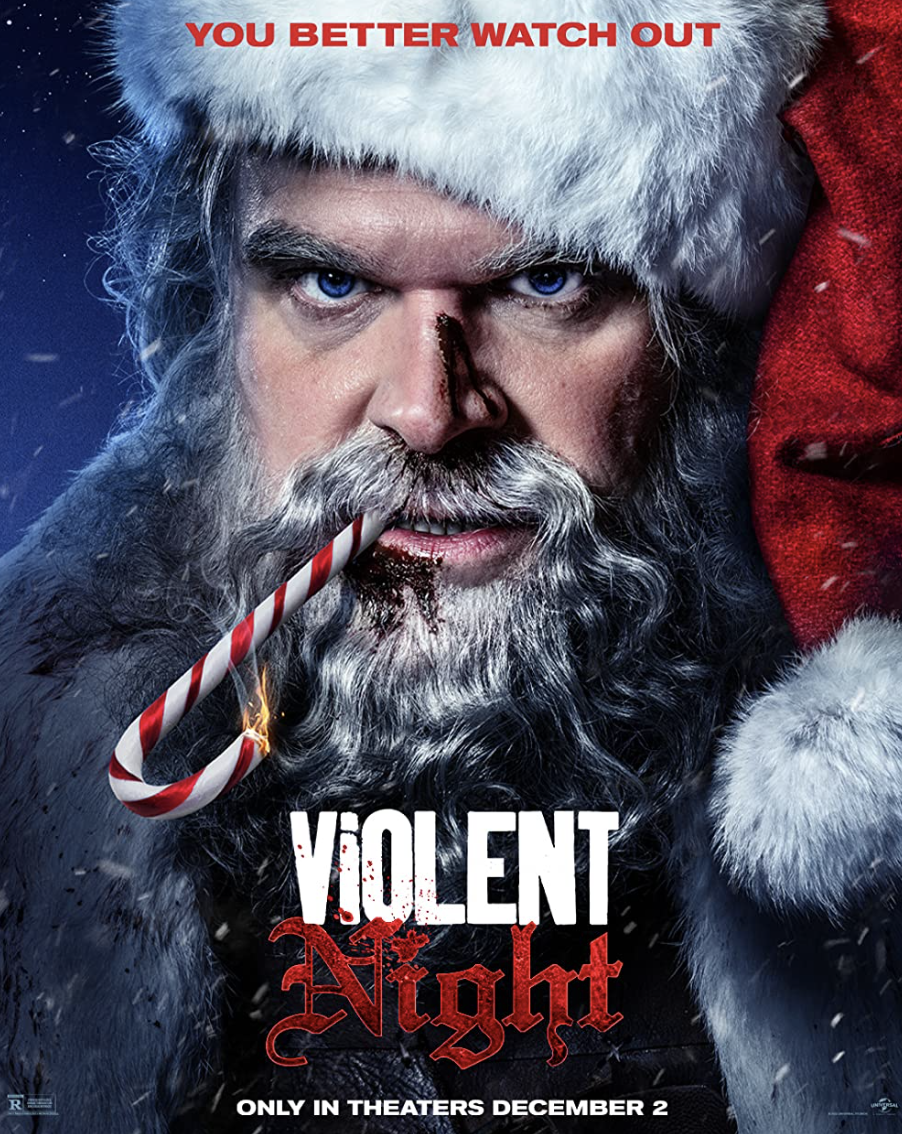 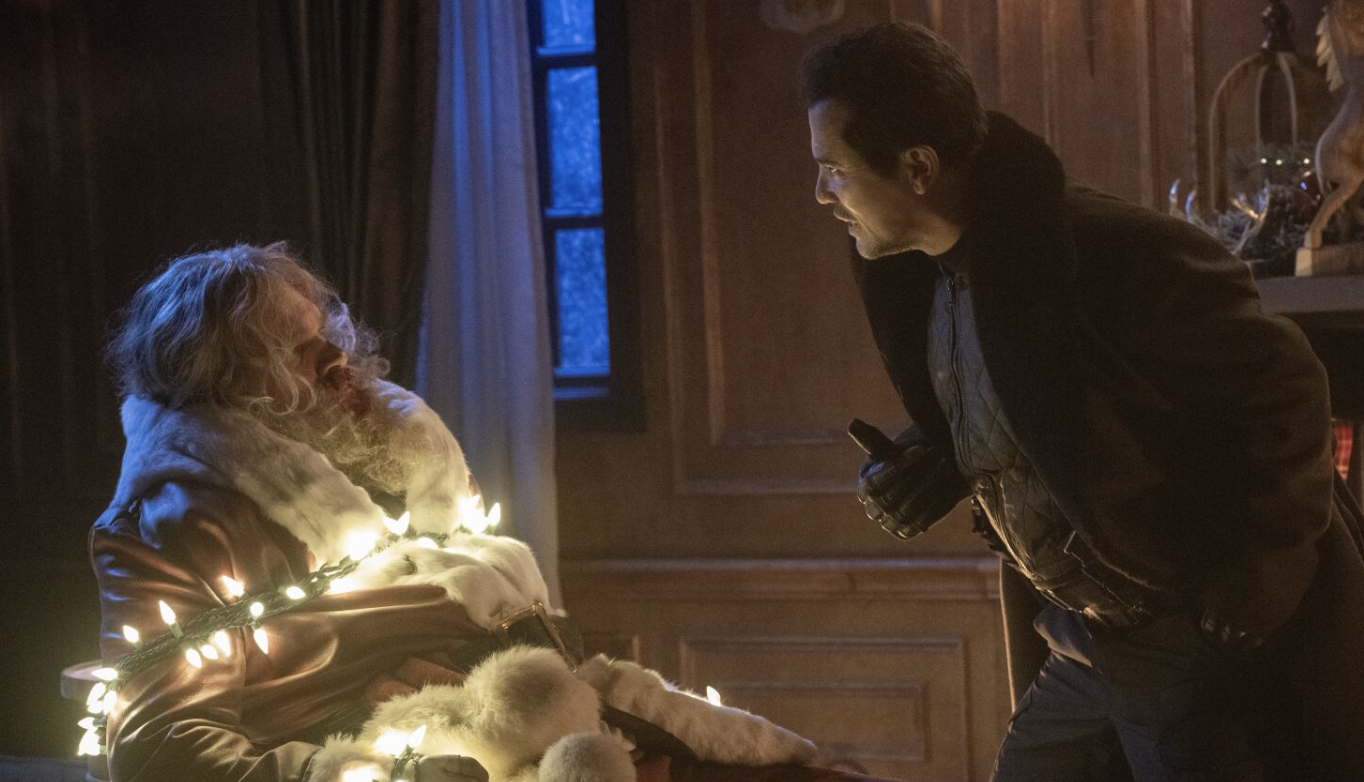 If you thought, “What a cool and fun premise,” you were not alone. The film is produced by David Leitch’s 87North Productions, best known for channeling the hard-hitting style of Leitch’s John Wick films to produce Nobody and Bullet Train in the same spirit. Together, these films have revitalized the modern action genre. Which is exactly why one would be led to think a film with this gonzo of a premise, produced by such consistently excellent action filmmakers, and with such a sturdy star at its core would be great.

Unfortunately, that is not the case, as Violent Night boasts a truly unfunny, unlikable screenplay barely held together by at most a couple of mediocre action sequences. What Wirkola fails to understand in staging Violent Night is that featuring gore in action does not equate an engaging set-piece. The John Wick films and those it has inspired have no absence of gore whatsoever, but it’s always bolstered by hard-hitting, intricately choreographed, and most of all, creative action. The choreography in Violent Night is rarely as clever as it could easily be, and it’s hard to have the kind of fun that it so clearly wants you to have in the confines of such a mean-spirited, charismaless film. However, an occasional action beat will shine among the rest, and one of the film’s best sequences and gags is more of a parody than action sequence, but is a gleefully entertaining pastiche nonetheless. But such sequences are few and far between, bogged down by an overlong runtime stuffed with nonexistent character work and hollow, unlikable family antics.

Harbour is expectedly great in his role, which beyond its basic conceit of “John Wick as Santa Claus,” does not give his character much strong comedic material to work with nor surround him with enough competence to make the character’s attempted pathos work. Despite Harbour’s solid turn as Saint Nick, the same cannot be said about any of the other performances. Married with such deathly uninteresting writing for the cast of characters (none of whom are easy to root for), the performances are largely wooden and never land comedically, making Harbour come even more out of nowhere, with his character’s vastly more interesting backstory hardly ever given a chance to shine.

Violent Night is a misfire on many fronts, anchored by an action star deserving of a more competently executed film.