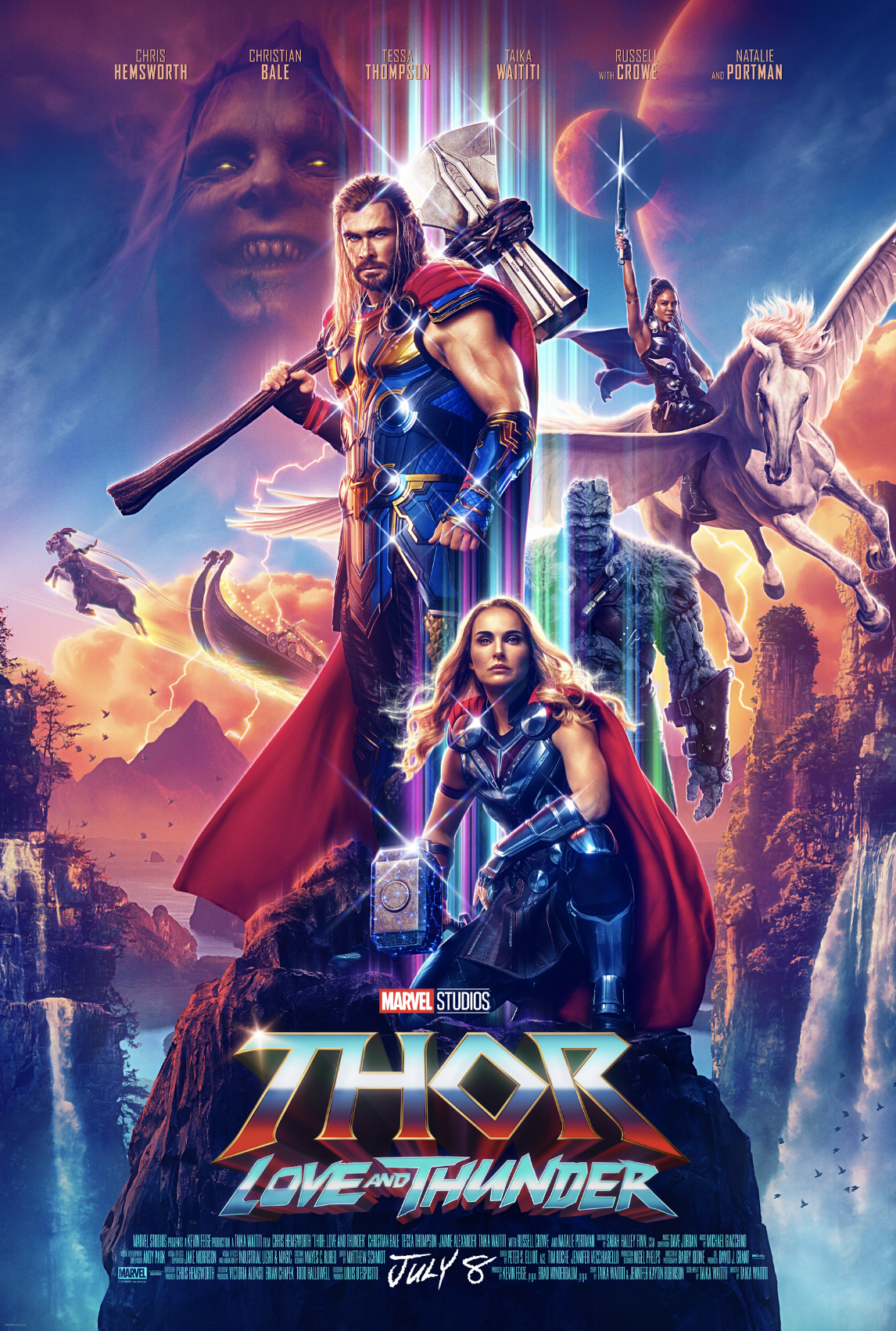 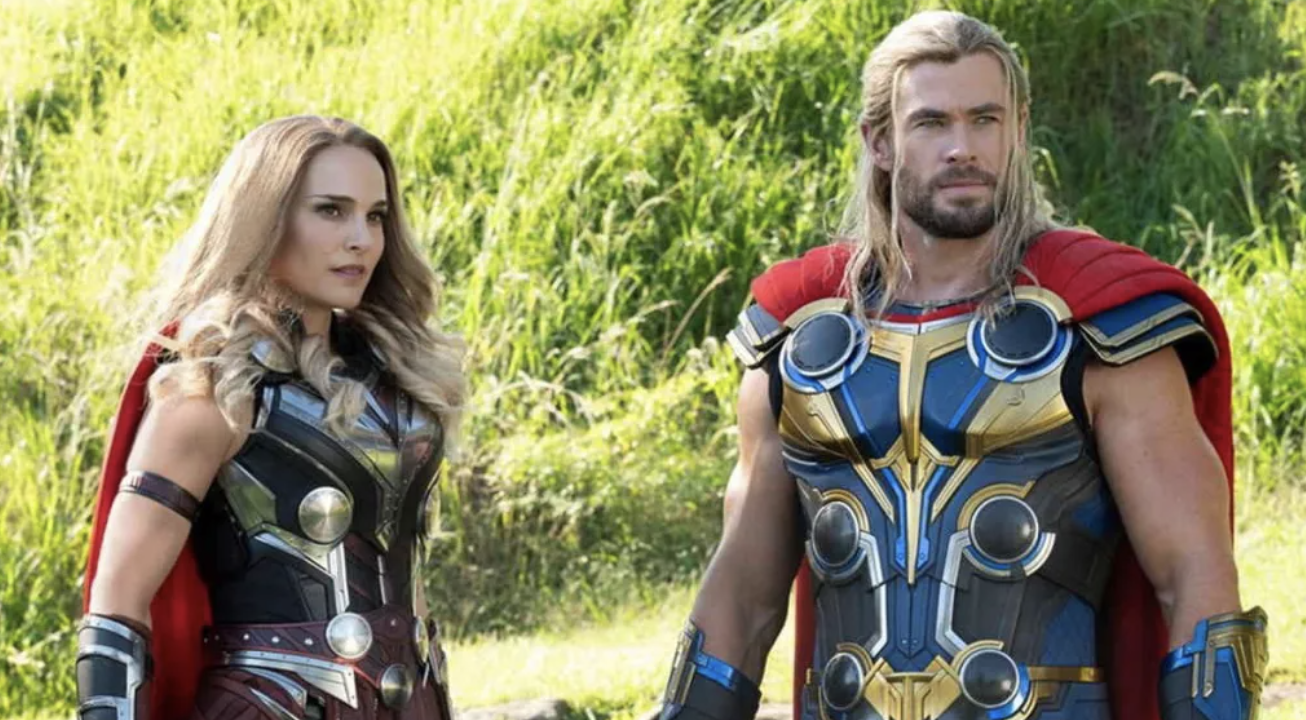 Thor: Love and Thunder is the sequel to 2017’s Thor: Ragnarok, once again directed by New Zealand comedy director Taika Waititi and this time around, penned by Waititi and Jennifer Kaytin Robinson. It starts Chris Hemsworth in the leading role of Thor, and features Tessa Thompson as Valkyrie and the voice of Waititi as Korg returning from the last film. Natalie Portman returns for the first time since 2013 as Thor’s past love interest Jane Foster, and Christian Bale enters the MCU as new villain Gorr the God Butcher.

Right off the bat, I loved the whimsical fantasy element that Waititi brought to both Ragnarok and now this, being so unique to his sensibility and certainly adding to how comic-booky Marvel’s films can be at their best; attempts to make these self-serious so rarely work. It certainly doesn’t hurt that this looks fantastic most of the way through, sans the visually boring material set on Earth. Love and Thunder is by far the most visually striking MCU film we’ve had so far, and Waititi passes up the plastic-looking blue screening of most MCU films by making use of the LED sets ILM made for The Mandalorian, which allows for some pretty indelible settings and truly electric action sequences. I loved much of the cartoonishly delightful first act, and there were parts where it hurt from how much I was grinning, but there was also a solid hour-long stretch during the middling second act that neither brought the laughs nor felt particularly compelling, besides one standout sequence.

Bale feels like he’s in something of a different movie, and the genuinely well-acted camp of his performance would work so much better if it wasn’t surrounded by infinitely more zaniness. Which isn’t to say that that zaniness is bad by any means — in his now entirely comedic role, Hemsworth gives the best, most assured leading man performance of the MCU since RDJ, and the film lights up whenever he’s on screen — but Gorr would have worked far better as a character if Bale’s performance was allowed to pop and didn’t entirely blend in with the cartoonish tone.

At the same time, Love and Thunder is at its best when it embraces this weightlessness, and when it leaned fully into being a comedy, it mostly worked. Which is why the attempts to emotionally invest the audience fell so flat; Gorr, despite Bale’s committed shtick, was an endlessly boring character, and the stakes rang pretty hollow here, making character motivation range from nonexistent to pretty flimsy as a result. Jane Foster is, unfortunately, written as very uninteresting, and neither her nor Valkyrie are given anything to work with either story-wise or character-wise. On the other hand, Waititi’s Korg is only occasionally grating, and mostly a charming counterpart to the excellently written character of Thor here; Waititi and Hemsworth together are, at times, magic.

The final scene of Love and Thunder is emblematic of much of the film; what comes before it is deeply stupid, making little sense in terms of the plot, but undeniably fun and sweet in the same vein,  tossing a nice bow on an otherwise hollow story.