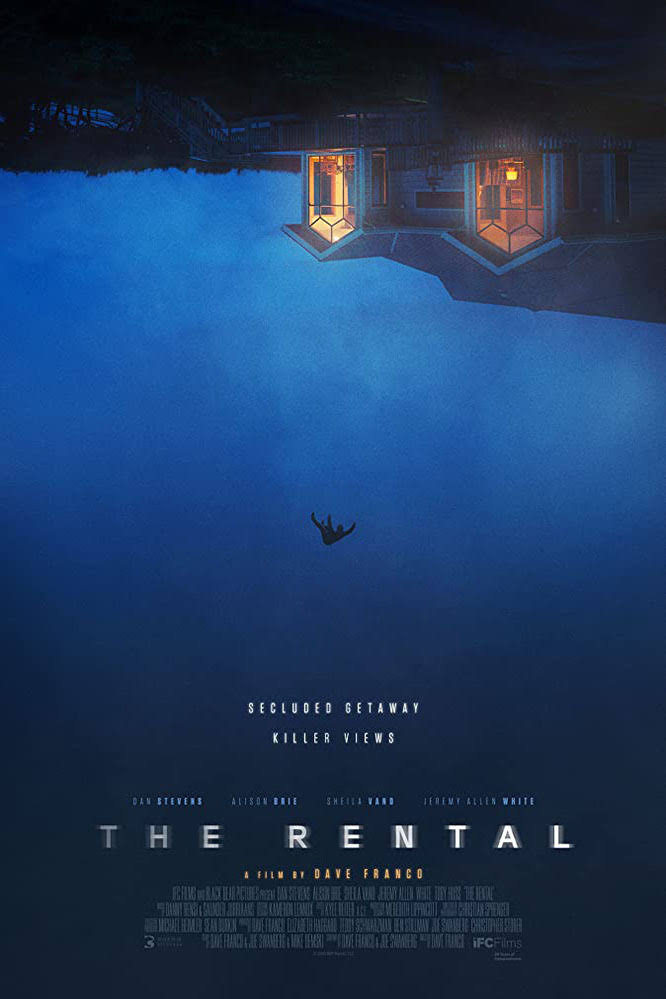 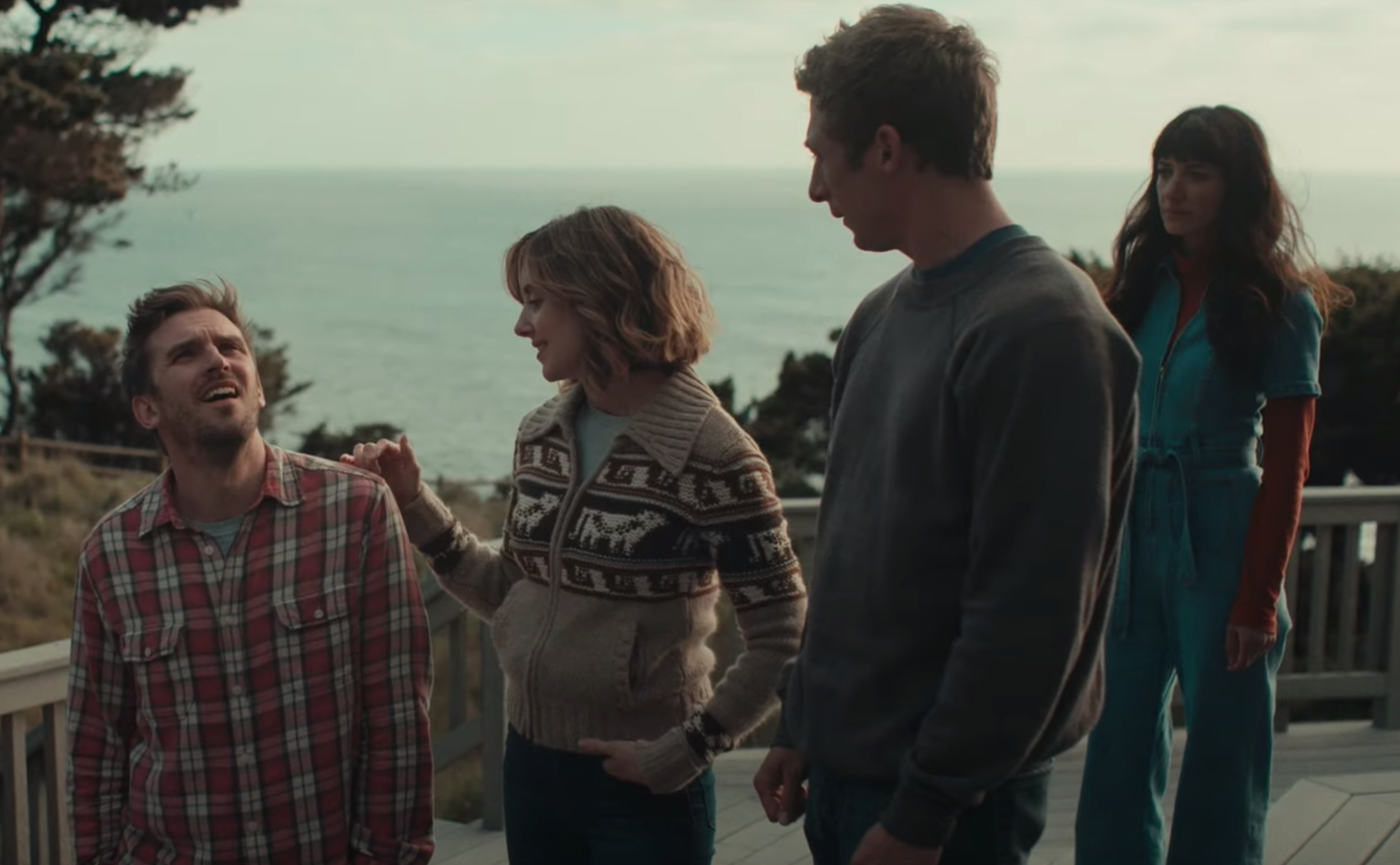 Marking Dave Franco’s directorial debut and starring his own wife, Alison Brie, among Dan Stevens, Sheila Vand, and Jeremy Allen White, The Rental is a horror film following two couples on a weekend trip to an oceanside rental turned sinister. While the concept of a group of friends going to a spooky house for the weekend is barely new, The Rental brings a modern touch to the premise, with the film being clearly set now, in the age of iPhones and Airbnbs. It uses this to make some relevant, occasionally insightful points about technology and paranoia nowadays. And while social commentary set against a horror backdrop certainly can work, as seen in Jordan Peele’s 2017 Get Out, for instance, The Rental somewhat halfheartedly executes both aspects. The film follows an engaging, well-shot, intriguing first half with a second half that doesn’t follow through. Lots of shots are nicely framed and attention was clearly paid to the cinematography here. The climax arrives in the film too late, and past a certain point, it started to feel underwhelming and like much of the elaborate set-up for the first half was thrown away for a more predictable finale. That being said, I thoroughly enjoyed the first half. It did an excellent job building up tension for most of the runtime and presented the audience with a lot of really compelling character drama, only built up by the really strong performances all-around onscreen. By introducing new elements and fleshing out the relationships between all the characters, we get to both experience great performances all around and get more interested in the tension and mystery surrounding the house building up to the last act. Not to say that the finale is boring, either — it’s a perfectly average horror climax, one that, although short lasting and predictable, still packs a few solid scares.

The Rental proved to be a solid first feature for Dave Franco, showcasing a number of great performances and solidly built tension, but an underwhelming ending.