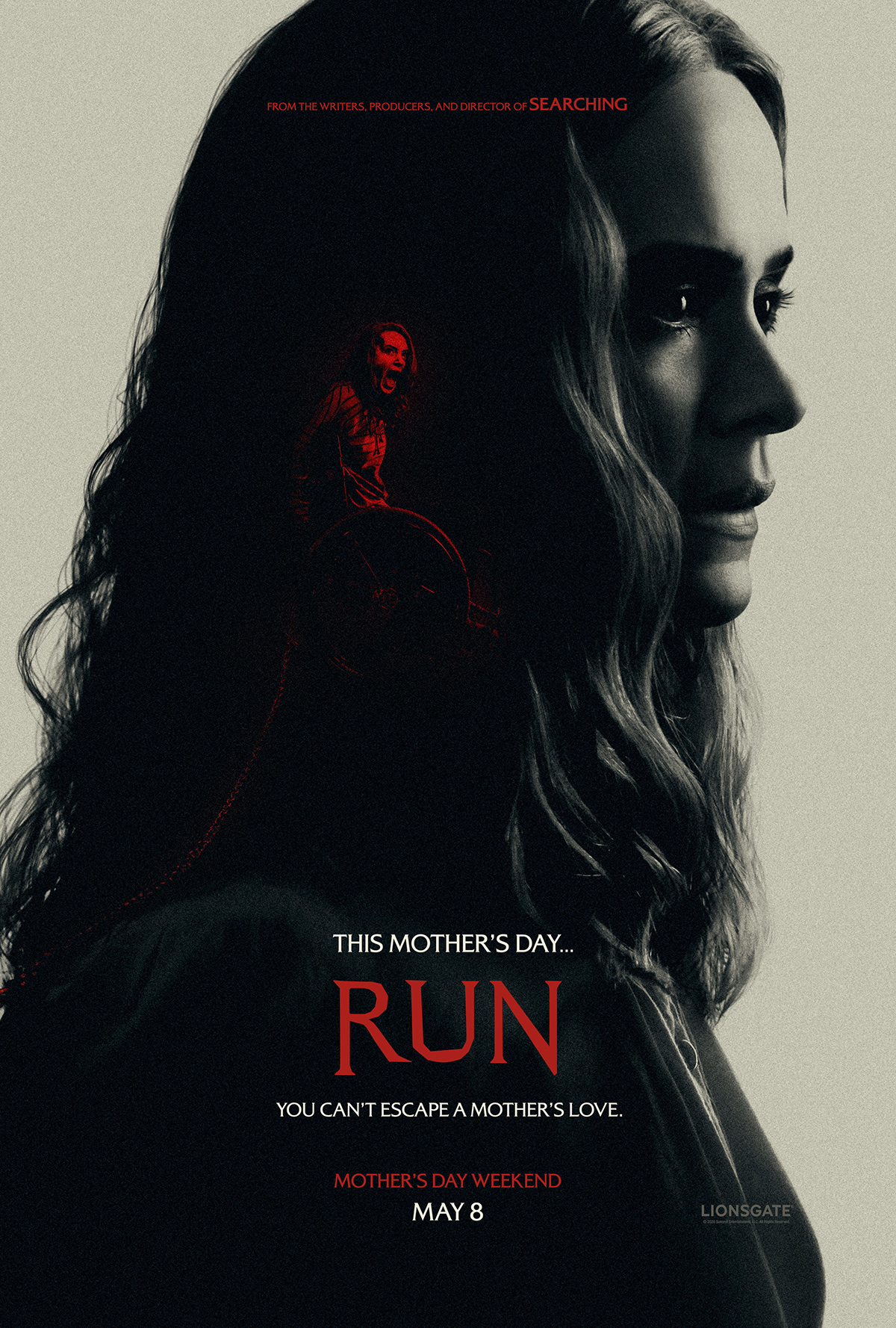 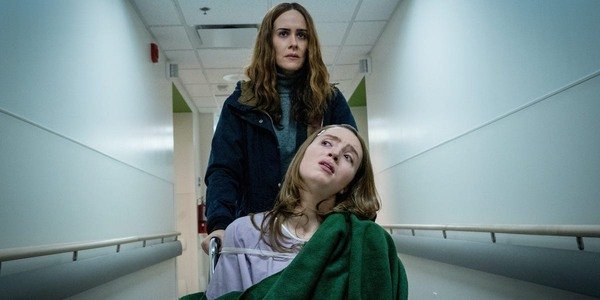 Run is Aneesh Chaganty’s follow up to his inventive 2018 thriller Searching, and it serves up a more traditional horror narrative, but one that works in spades. The film stars Sarah Paulson and Kiera Allen as a controlling mother and her illness-riddled daughter who discovers dark secrets about her mother. Writer-director Chaganty, who developed the screenplay with his Searching co-writer Sev Ohanian, serves as a perfect showcase of how to use atmosphere on its own to build suspense. The parts of the film confined to one location, the house occupied by its two leads, expertly use this space to slowly build tension for the first half by deftly establishing and exploring new locations. As the plot progresses and the film expands its scope, the writing loses some of the subtlety that makes the first half so unnerving, but the tension never eases up, making the ending all the more satisfying. Another big part of what makes the tension work are the performances of Paulson and Allen. While Paulson is given a lot more room to go crazy with the role (which is loads of fun to watch), Allen gives the film a solid emotional core to latch onto. As the mystery unfolds, the film borders into feeling over-the-top, but the mother-daughter relationship thoroughly set up in the first act grounds the film as it approaches its tense climax. Chaganty’s direction often enhances the tension and combined with the momentum from the two lead performances and screenplay, makes Run an entirely unsettling delight.