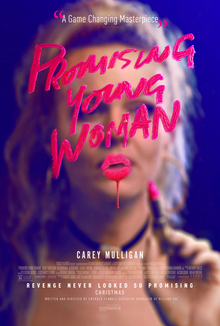 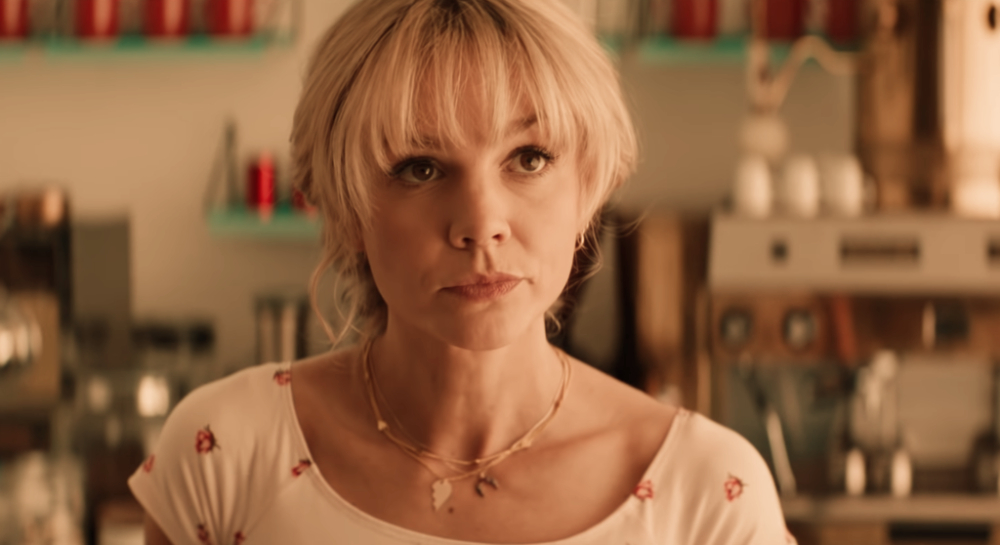 Promising Young Woman is written and directed by Emerald Fennell and stars Carey Mulligan as a woman that seeks out revenge on those involved in her traumatic past. The description is left intentionally vague as Promising Young Woman is a film perhaps better enjoyed not knowing much about it before going in. The film’s twisty narrative is both a strength and a weakness, and as it undergoes some entertaining turns, the overall story is left feeling a bit all over the place and unfocused. However, all of the narrative threads (more or less) converge for an ending that, convenient as it may be, made for a subversive, satisfying payoff to what came before it. Despite the clever ending, I was left feeling a bit underwhelmed by Promising Young Woman. The film is intentionally divided into episodes of sorts, but this structure adds to the choppiness and tonal inconsistency of it all. While this jarring effect is often put into place by choice, I felt that it detracted from my investment in the story, and much of its bite and message doesn’t roll around until near the end. At the same time, the film is anchored by strong direction from Fennell and two excellent performances from Mulligan and Bo Burnham, in one of his first major acting roles outside of stand-up. Both of their performances are incredibly layered and lots of fun to watch, keeping the film on its toes at all times. As far as the direction, Fennell brings a very specific look to the film, one that juxtaposes with the subject matter to perfectly match the overall tone of the film.

Promising Young Woman is a solid, entertaining directorial debut from Emerald Fennell, albeit one that bears some structural inconsistency.