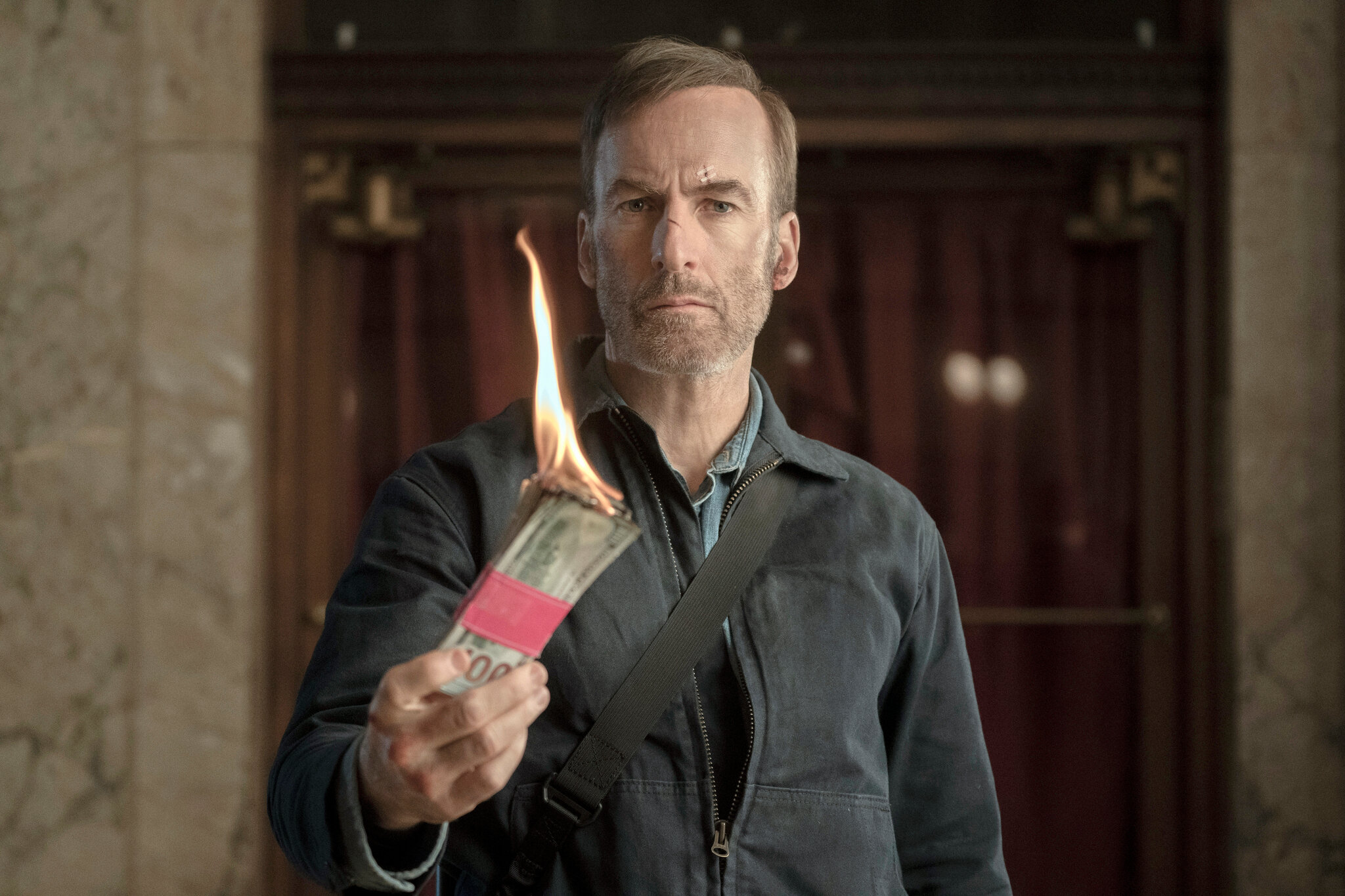 Written by David Kolstad and produced by David Leitch, screenwriter and producer for the John Wick franchise, respectively, Ilya Naishuller’s Nobody has marketed itself as something of a low-key John Wick, with all of the brutal combat of those films but with more of a knowing, self-aware tone. The film works, largely in part due to the charming, frustrated leading-man performance of Bob Odenkirk, but suffers from exactly what it set out to do — it’s a little too breezy to quite sell its over-the-top premise. Odenkirk tries his hardest to bring some additional gravitas to the role, but the screenplay doesn’t quite provide sufficient emotional motivation for his violent crusade to hit the same as in the John Wick films that so inspired it. What losing his dog, for example, did for the first John Wick film was shoot it with adrenaline that carried through the entire runtime; Nobody is similarly commendable in its brevity at a curt 92 minutes, but at times, the film almost plays like a cartoon, for better or for worse. It allows for the heightened action set-pieces to reach their ultraviolent highs, while also giving the film a feeling of unsavory weightlessness.

That being said, the action is about as good as it gets: Odenkirk brings a certain physicality to his role, and you can feel it in the elaborate, over-the-top, but still very visceral fight sequences. Naishuller also takes the film in a very fun, refreshing visual direction, the likes of which are frequently scene in genre flicks such as these. Nobody is a rare example of the original action comedy, a genre that rarely sees the light of day outside of the assembly line of superhero movies or the depths of Netflix’s neverending catalog. What Nobody lacks in motivation, it makes up for in its sincerely brutal, at times tongue-in-cheek action that punches and kicks its way out of an otherwise almost forgotten genre.