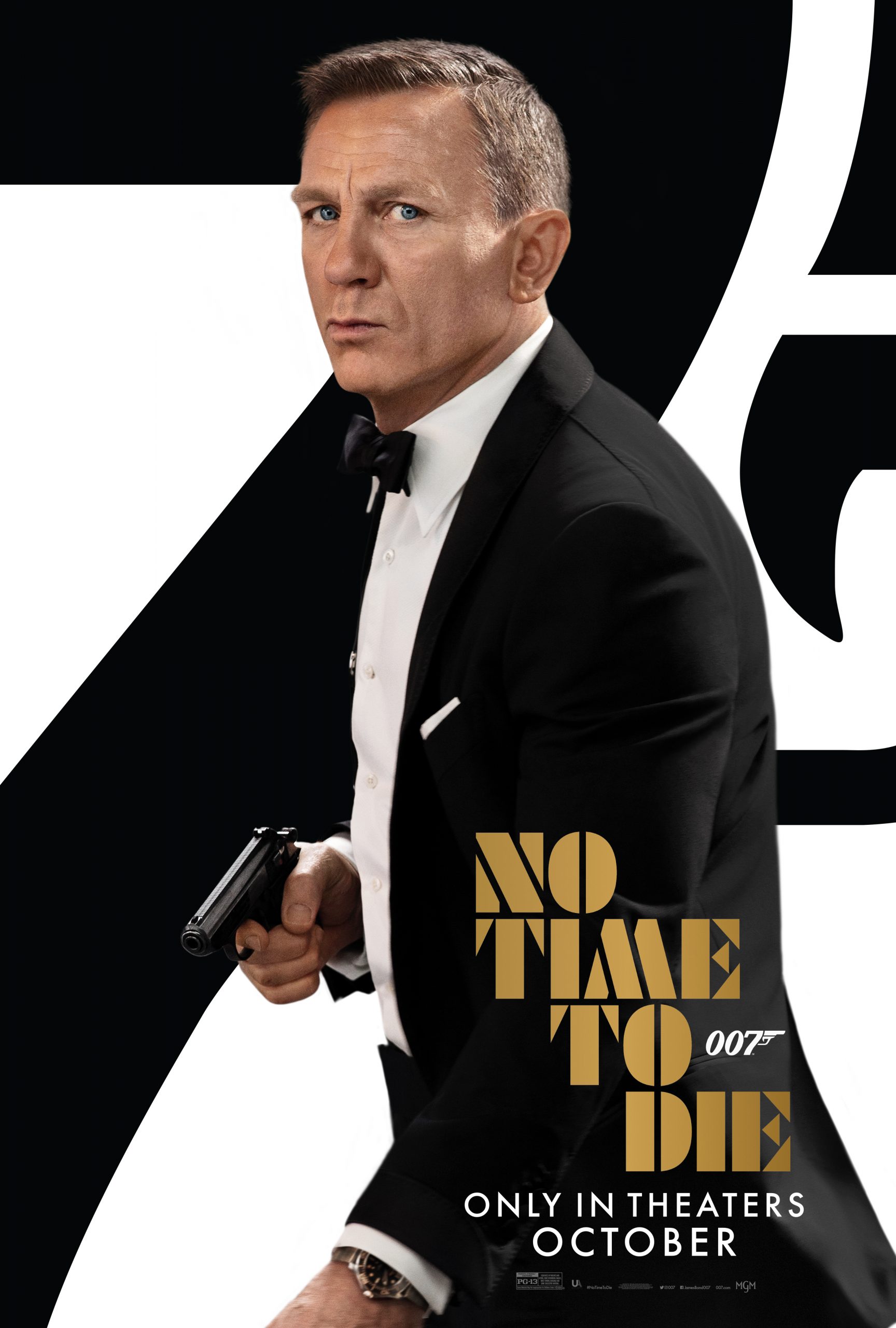 No Time to Die – Movie Review 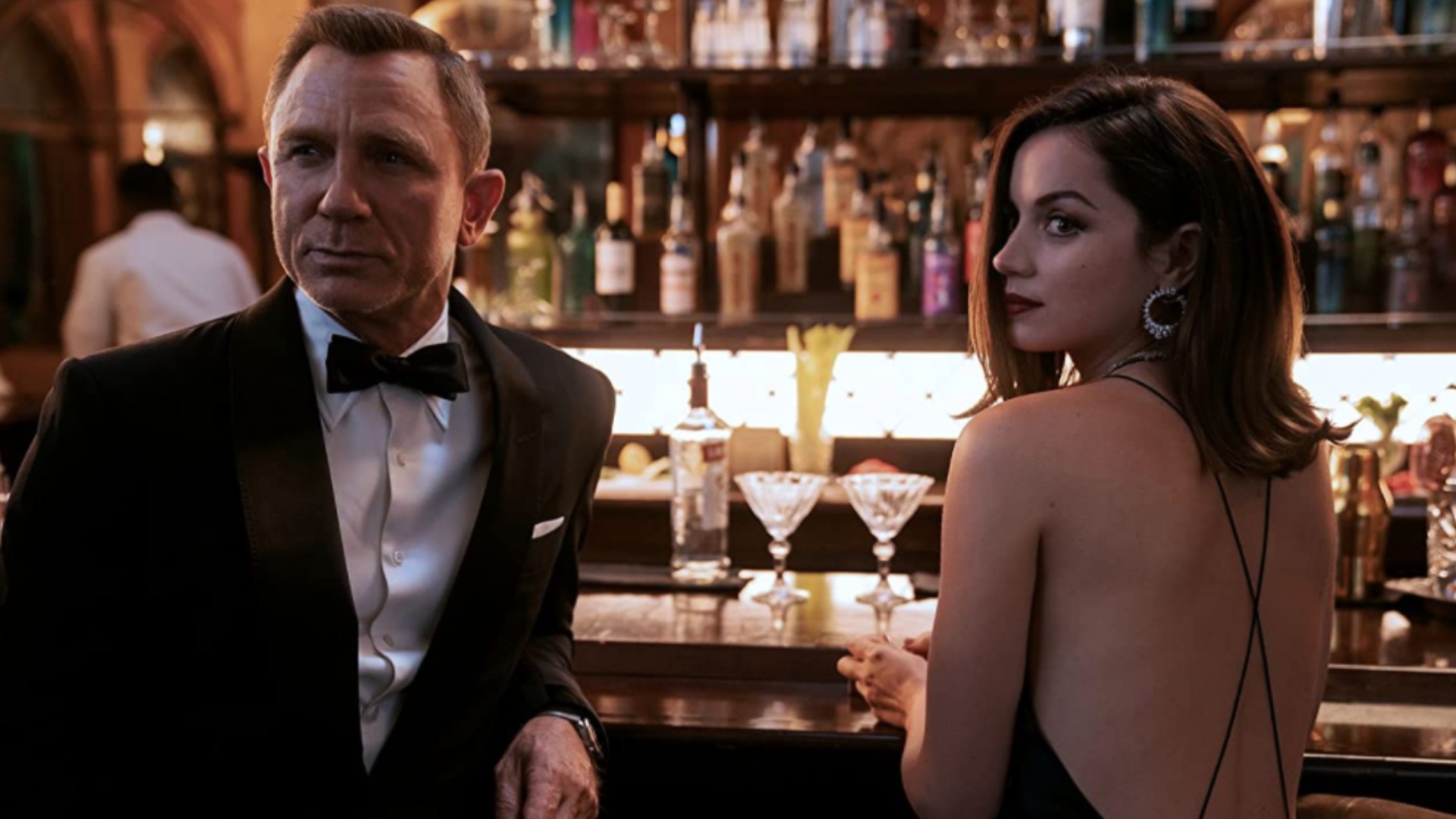 The 25th James Bond film and Daniel Craig’s final turn as the iconic spy, No Time to Die is directed by Cary Joji Fukanaga from a screenplay by Fukanaga, Phoebe Waller-Bridge, and longtime Bond writers Neal Purvis and Robert Wade. The film stars Craig alongside Rami Malek as the newest Bond villain, as well as some familiar faces, including Léa Seydoux, Ben Whishaw, Naomie Harris, Jeffrey Wright, Christoph Waltz, and Ralph Fiennes as various figures from Bond’s life we’ve seen in Craig’s other films.

When No Time to Die is great, it’s great, but by the end, it ends up getting contrived and hinging on a villain set up as uninteresting as the worst parts of the other Craig entries. The film is certainly messier than Skyfall, but nevertheless a bang-up example of how to pull of a modern day Bond film; all blemishes in tow, Fukanaga has made a real bona fide blockbuster flick that has actually has some fun with the character when it can. There’s something hard to shake about the charm here (in a word, or three, Ana de Armas), with all the exotic locales and colorful characters that make Bond films so exciting. The ending is, of course, indelible considering everything leading up to it, and if we have to say goodbye to this iteration of Bond, this certainly isn’t a half-bad way to do it.

However, even aside from the inevitable “send-off” aspect of this, No Time to Die is just great blockbuster filmmaking, and what’s a blockbuster without its star? Craig really gives 100% here, and I’ve always bought him as Bond, but all of the added backstory from the past films (which does, in its own way, come back to bite this one) makes his character feel so deeply-lived in that it’s not hard to get invested. Where the film falters is when it decides to wallow in some of that drab serialized drama, which, let’s face it, was never so great to begin with, and Rami Malek’s best efforts can’t save an ultimately hollow caricature of a villain that serves as more of a means to an end than anything else. But when that end is so satisfying, it’s easy to forgive: the film’s a tad overstuffed, a tad overlong, but those feel like almost justifiable, if not necessary, evils in telling a story this punchy.

Seeing action filmed with this much consideration, as it’s easy to forget that these are action films at heart, and the screenplay written with this much narrative heft is a reminder of the immense potential of not just Bond, but of the multiplex flick as a whole.