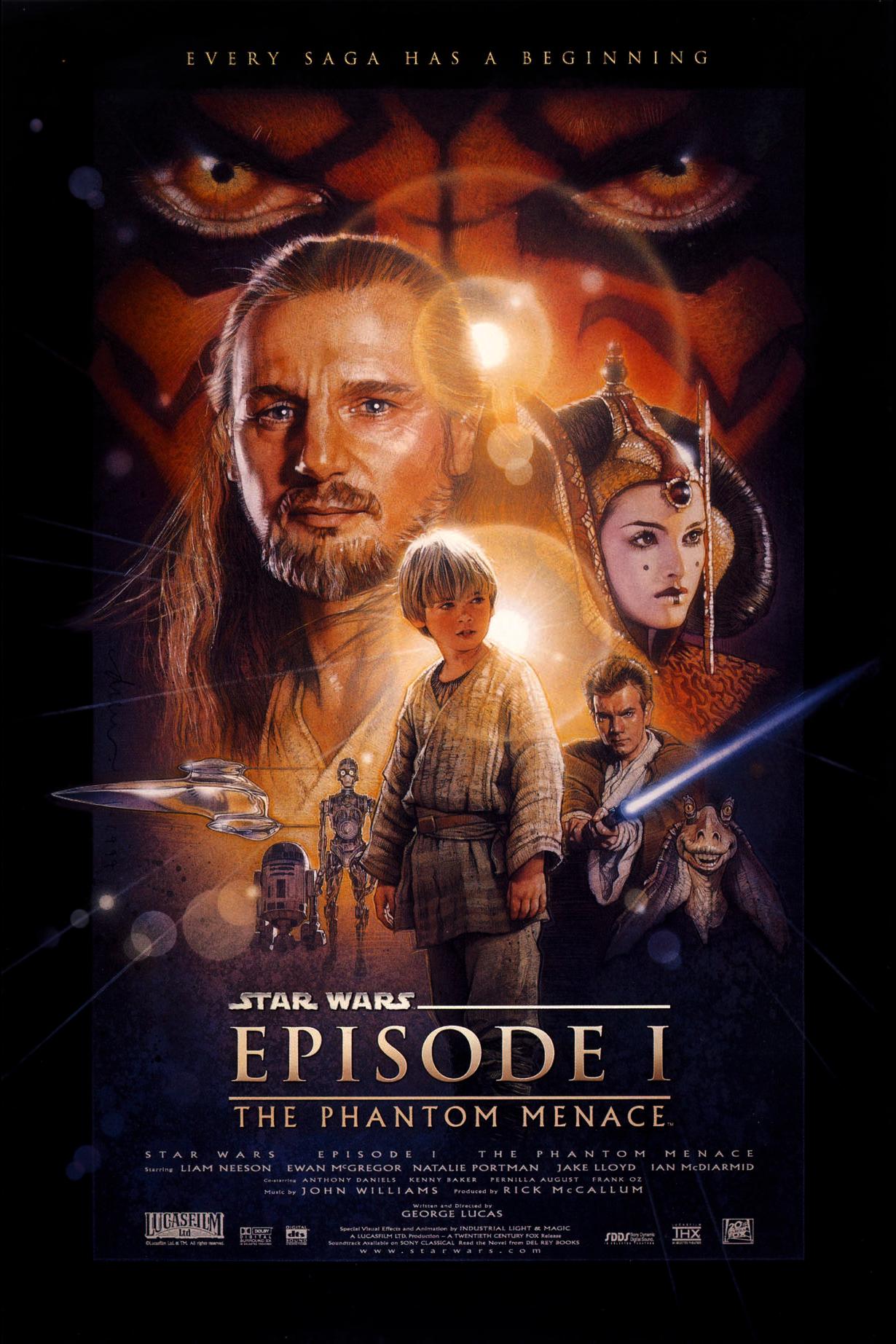 Overall, Star Wars: the Phantom Menace is a terrible movie that is not worth watching.