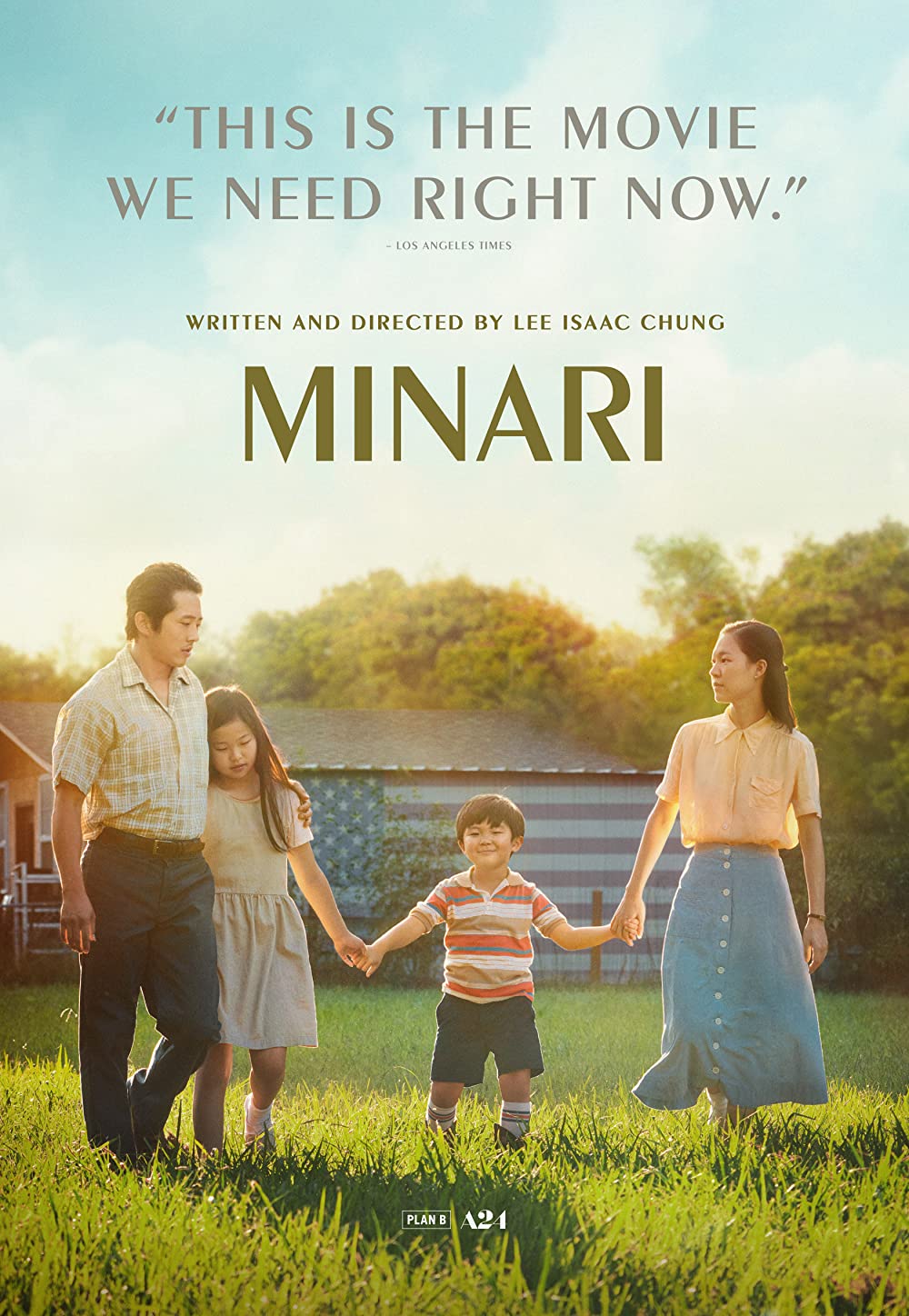 Plan B Entertainment, A24 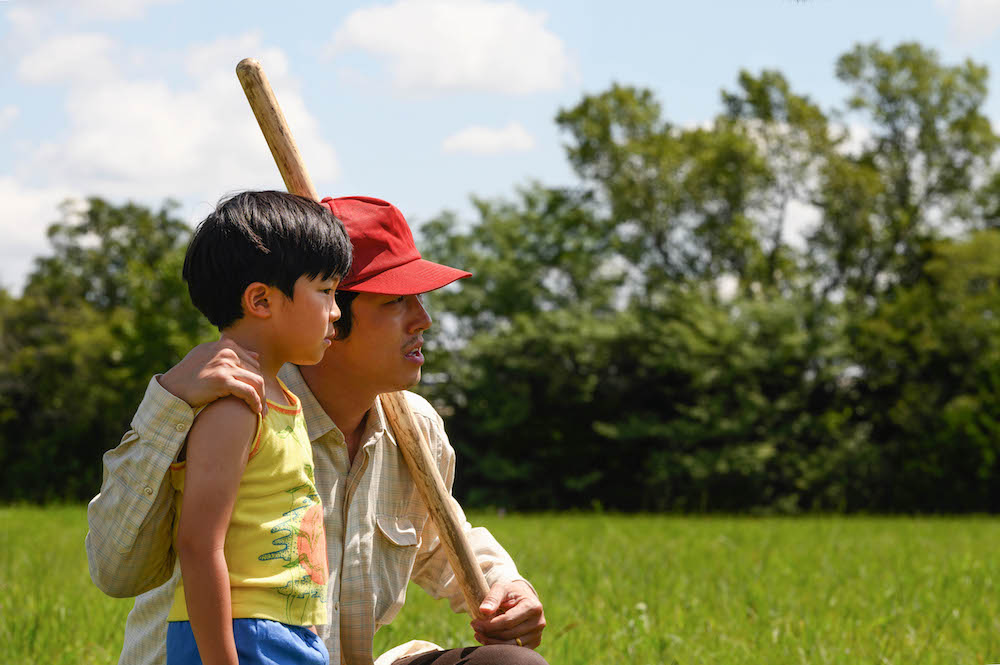 Much of the film’s magic lies in the attention it gives to the smaller moments that populate the year-in-the-life of its central family; Chung treats the story with a particular warmth and affection without every getting too rosy-eyed. The screenplay immediately endears the audience to the Yi family while still portraying them as complex, flawed individuals, and this care with which the film treats its characters extends out to the supporting cast as well. Will Patton stands out as a neighbor of the Yi’s, and his turn in the movie is matched by all of his excellent costars. 8-year-old Alan Kim frequently steals the scene with his winning performance as David, bringing a great deal of emotional complexity and bouncing perfectly off of his costar Youn Yuh-jung, equally great as his grandmother.

Chung’s direction and Lachlan Milne’s (Hunt For the Wilderpeople, Stranger Things) cinematography paint the rural setting with a romantic eye, and Emile Mosseri’s minimalistic, tender score is a treat all the way through, harkening back to his work on the similarly excellent score for The Last Black Man in San Francisco.

Just about every aspect of Minari is profoundly human, but never once cloying. The film understands its scale and tells a seemingly small story with very personal, real stakes. Bolstered by show-stopping performances from each member of its well-balanced ensemble, Minari paints all of its characters as real human beings with their own conflicting desires, coming together with well-crafted, hopelessly personal filmmaking to make for one of the best films in recent memory.