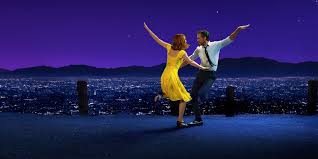 Overall, La La Land is one of my Top 3 favorite movies of the year, with some great music, acting, and heart, and it brings back the dead genre of musicals in all the best ways.