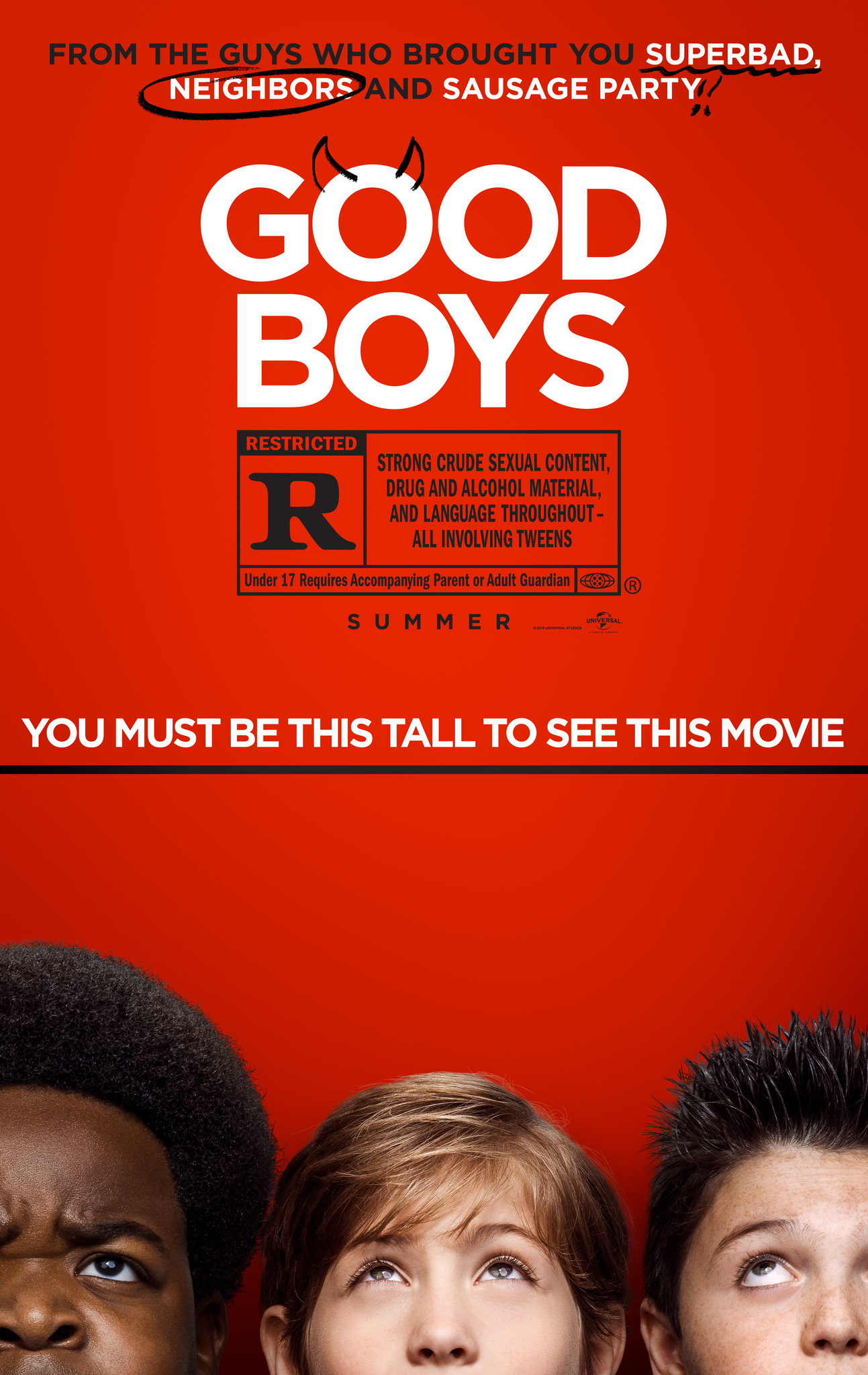 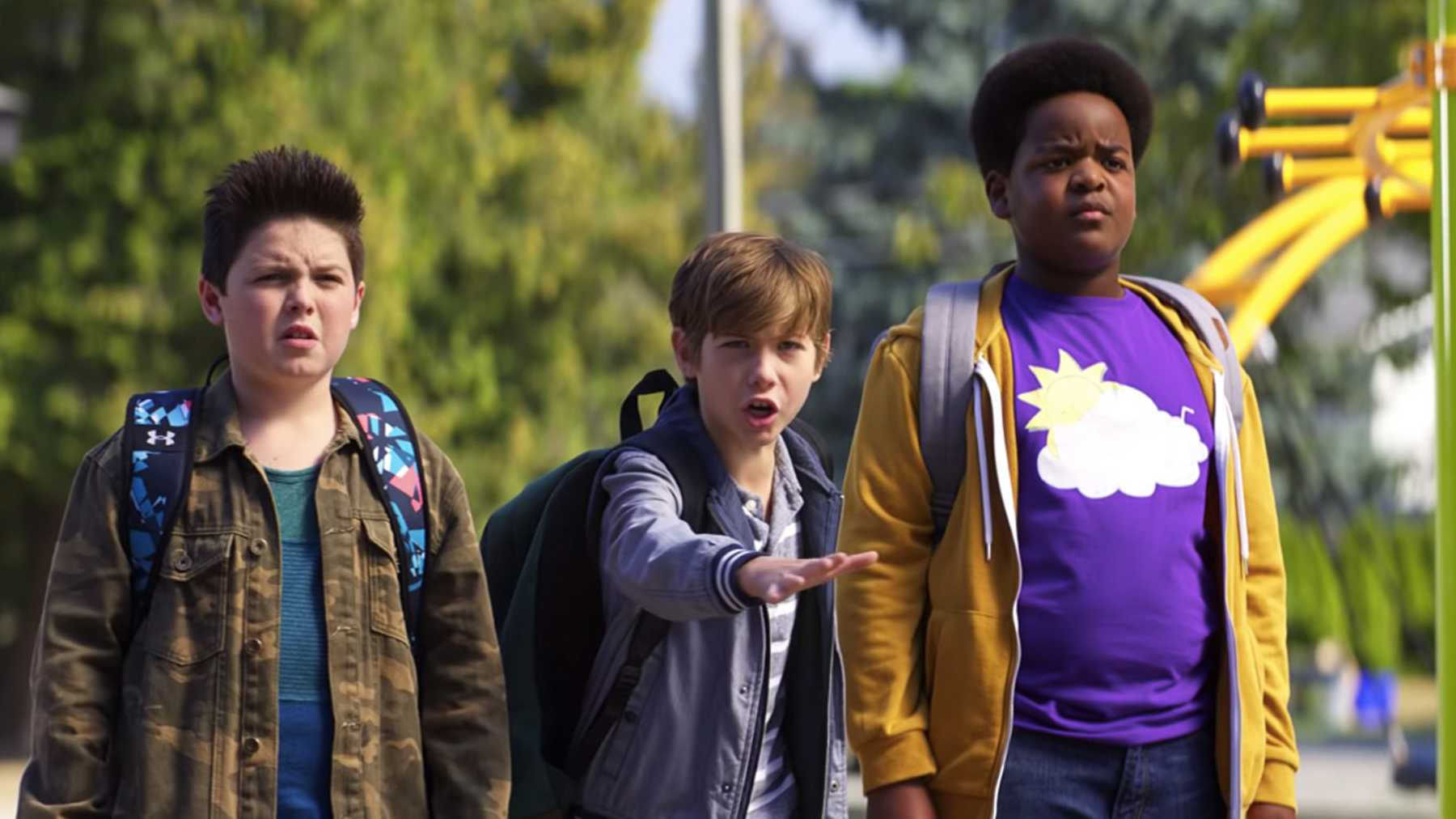 Good Boys is the second comedy that’s come out this year that’s been compared to Superbad, the first being Booksmart, and while I think Good Boys is nowhere near as sharp or subversive as either of the other two, it’s definitely entertaining.

I belly laughed a number of times, and the movie’s humor doesn’t entirely rely on the kids cussing gimmick. That being said, the gimmick did also lead to some great gags in the first half. It turns into a pretty heartfelt story, but the dialogue is super stilted at parts, to no fault of the child actors. I found myself cringing a good bit at the way some of the kids talked in this, and it felt quite unrealistic. There are also a bunch of forced PSAs stuffed throughout it. I get, it being 2019, why they included the PSAs, but it took me out of the movie several times, as they’re a clear deviation from the natural flow of many scenes.

A number of the gags are in the trailers, so if you haven’t yet watched them and intend on seeing this, avoid the trailers.

Overall, Good Boys is a harmlessly entertaining time and a fun twist on the teen comedy, although it often features stilted dialogue and doesn’t offer much new to the table.