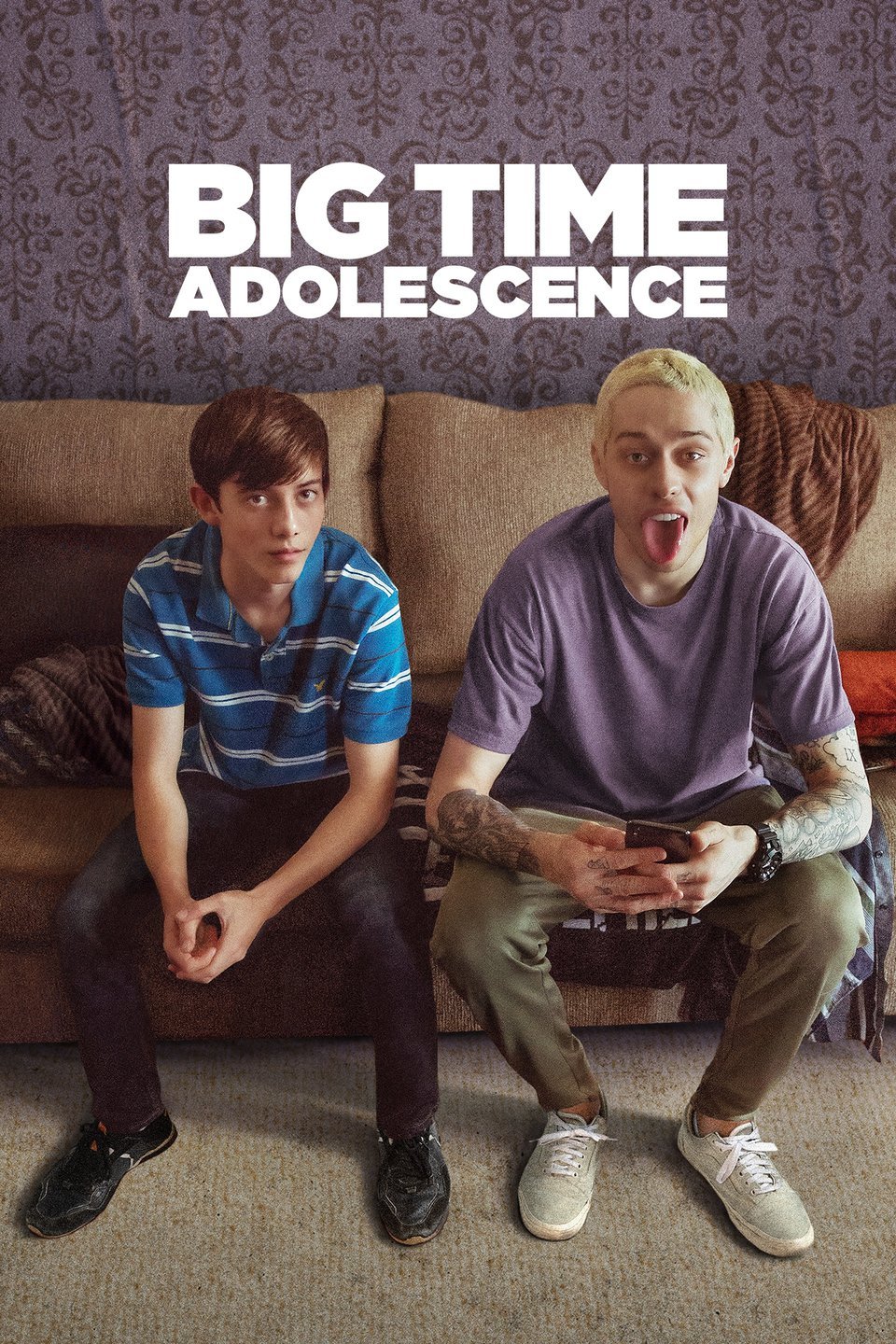 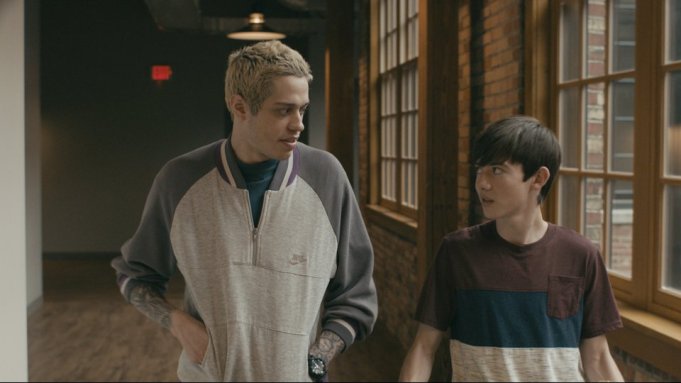 Jason Orley’s feature film debut and starring SNL’s Pete Davidson alongside Griffin Gluck, Big Time Adolescence first premiered at Sundance in 2019 before getting picked up by Hulu and eventually released there. It’s a teen coming-of-age comedy, a genre that’s gotten some great entries in recent years with Lady Bird, Eight Grade, and Booksmart, and this film certainly makes it place among those.

I adored Big Time Adolescence. I think the best thing it has going for it is just how well it manages to toe the line between dramatic and comedic moments, something I think it does a lot better than Jonah Hill’s Mid90s, a very similar movie. Purely as a comedy, this made me laugh a lot more than a lot of new releases, so points there, and it lands all of it’s emotional beats, especially near the end (great final shot).

Pete Davidson and Griffin Gluck have really natural, entertaining chemistry, and this chemistry is what the film’s emotional core is built on. Pete Davidson, mainly known for his comedy, basically plays himself for the most part, but also proves more than capable of handling more emotional material. The film also features a surprisingly fun performance from rapper Machine Gun Kelly! My only real issue with it is that editing gets a little repetitive and starts to make it feel a bit like a sitcom, or a series of scenes just loosely strung together, at times. However, I will say that it’s paced super well, and the strong script and charismatic performances from both leads make it fly by.

Overall, Big Time Adolescence wholeheartedly delivered as not just one of the funnier movies in recent memory, but also as one of the more heartfelt ones, never feeling at all like a generic coming-of-age story.