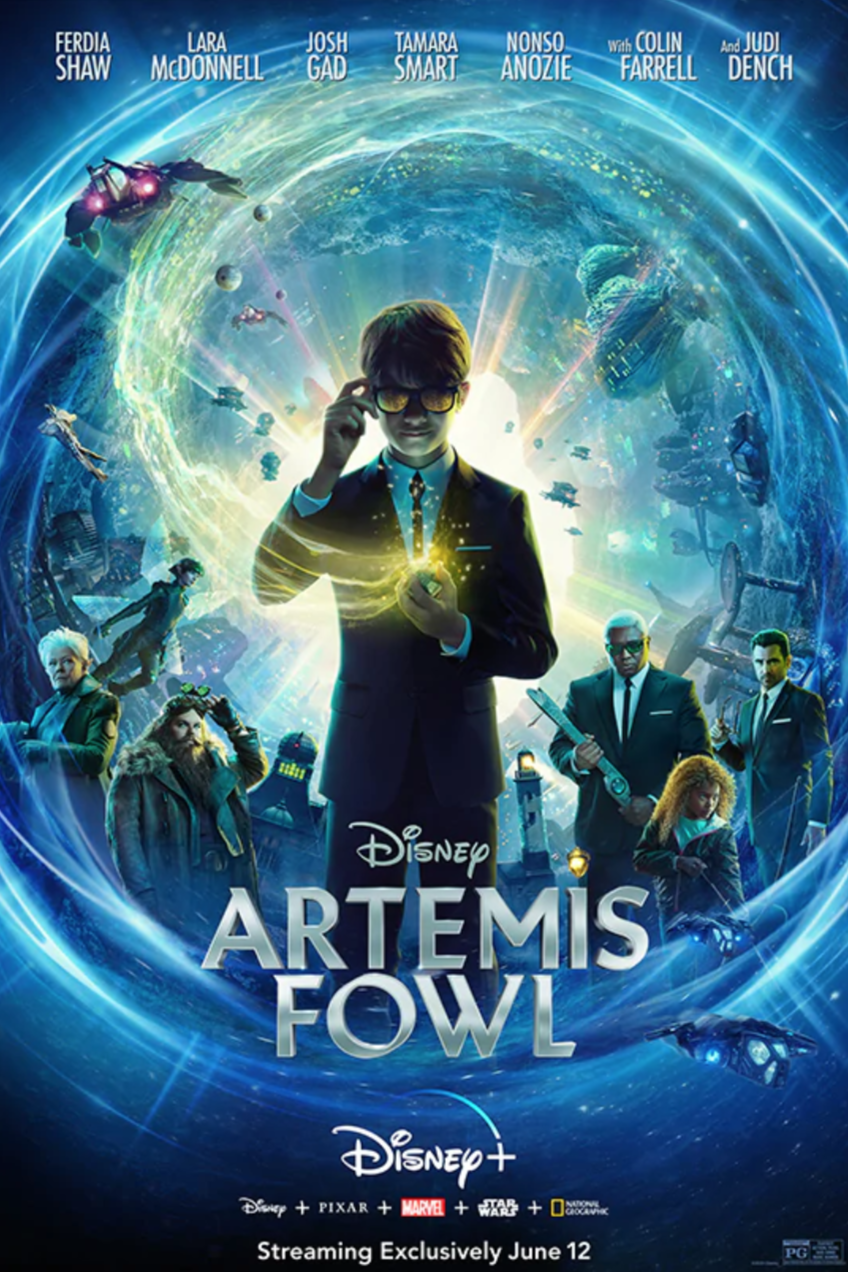 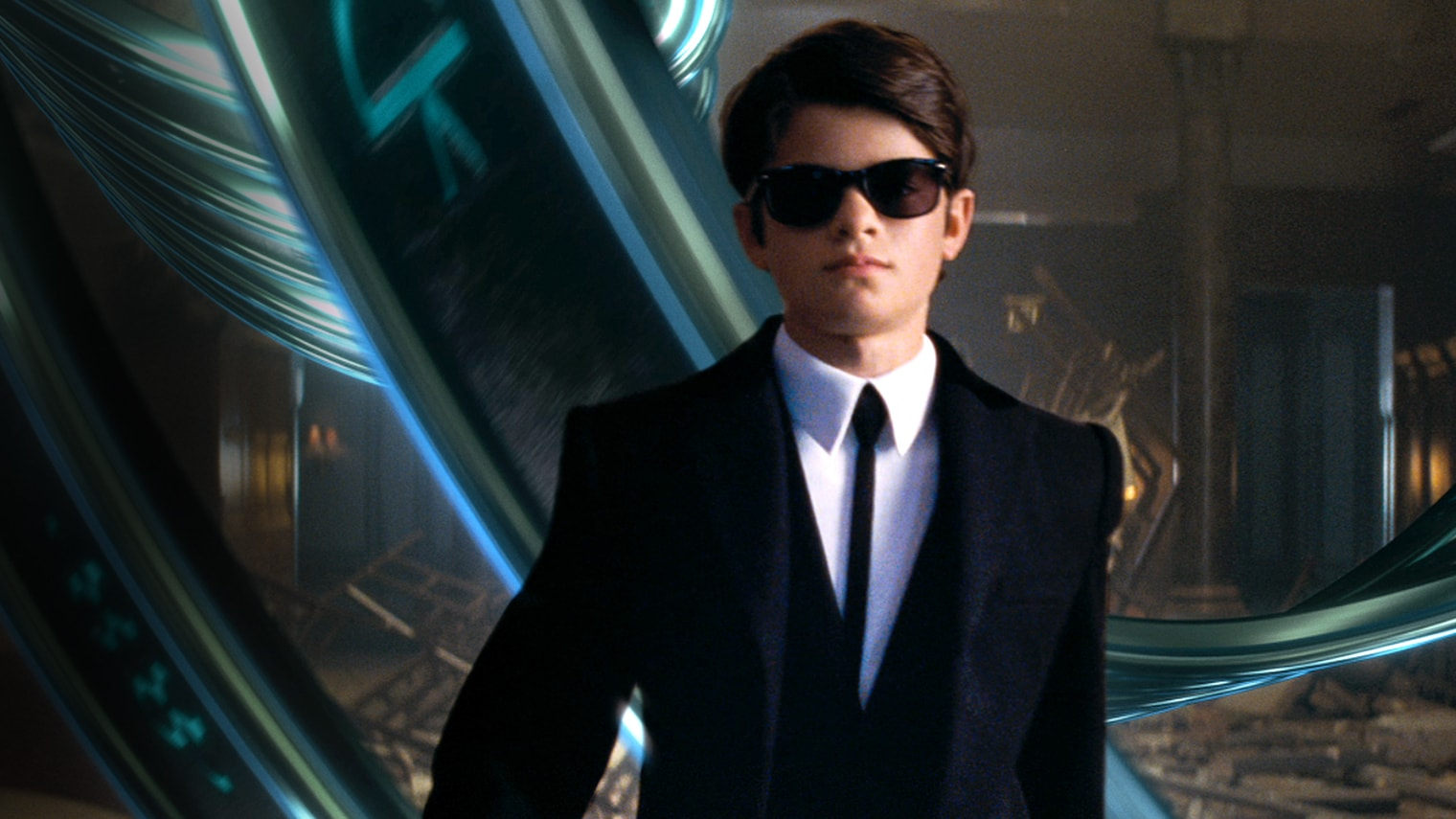 Directed by Kenneth Branagh, and starring Colin Farrell, Judi Dench, and Ferdia Shaw as the titular character, Artemis Fowl is a (loose) adaptation of the book series of the same name, following a 12-year-old who discovers a world of magic. While the film boasts some occasionally impressive visuals, practically everything else falls flat, and gloriously so. Artemis Fowl feels like it’s biting off more than it can handle, barely able to establish its lead character let alone make the audience root for him. Its few attempts at humor feel as lifeless and generic as both the world and the characters it presents to the audience. Every choice the film makes is bland, making its action sequences feel even more tiring. Its screenplay both baffles and bores as it moves from cliche to half-developed storyline to cliche again. The film can’t decide what to be — an origin story for its shell of a protagonist or an introduction to a vague world of magic or both. The first act was almost surprisingly well-shot before the film decided to tell its story in the most boring way possible. It lacks much sense of structure or pacing either: Artemis Fowl basically spans one long scene, with no character growth whatsoever, heroes that you’re told to root for rather than shown, and mostly wooden acting that makes it even harder to get invested. The film spends its runtime telling at every step of the way instead of showing, with any semblance of character traits described in narration, and any information about the world hurled at the audience repeatedly in ham-fisted exposition.

It’s hard to recommend Artemis Fowl on really any merits, with little to nothing in the film to make the audience care a bit about the story being presented onscreen.