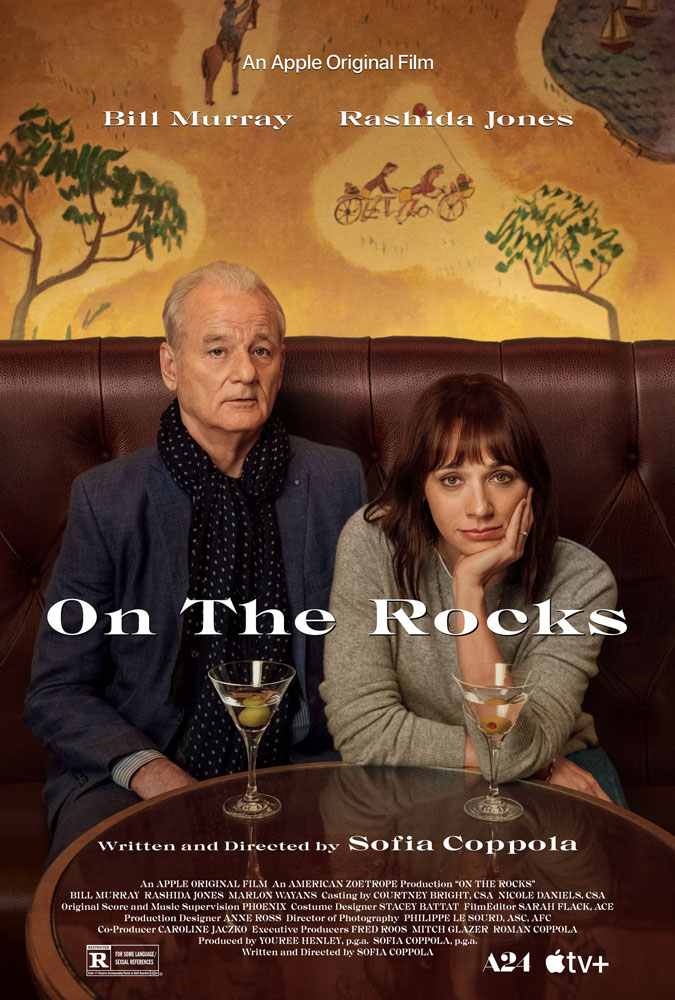 On the Rocks – Movie Review 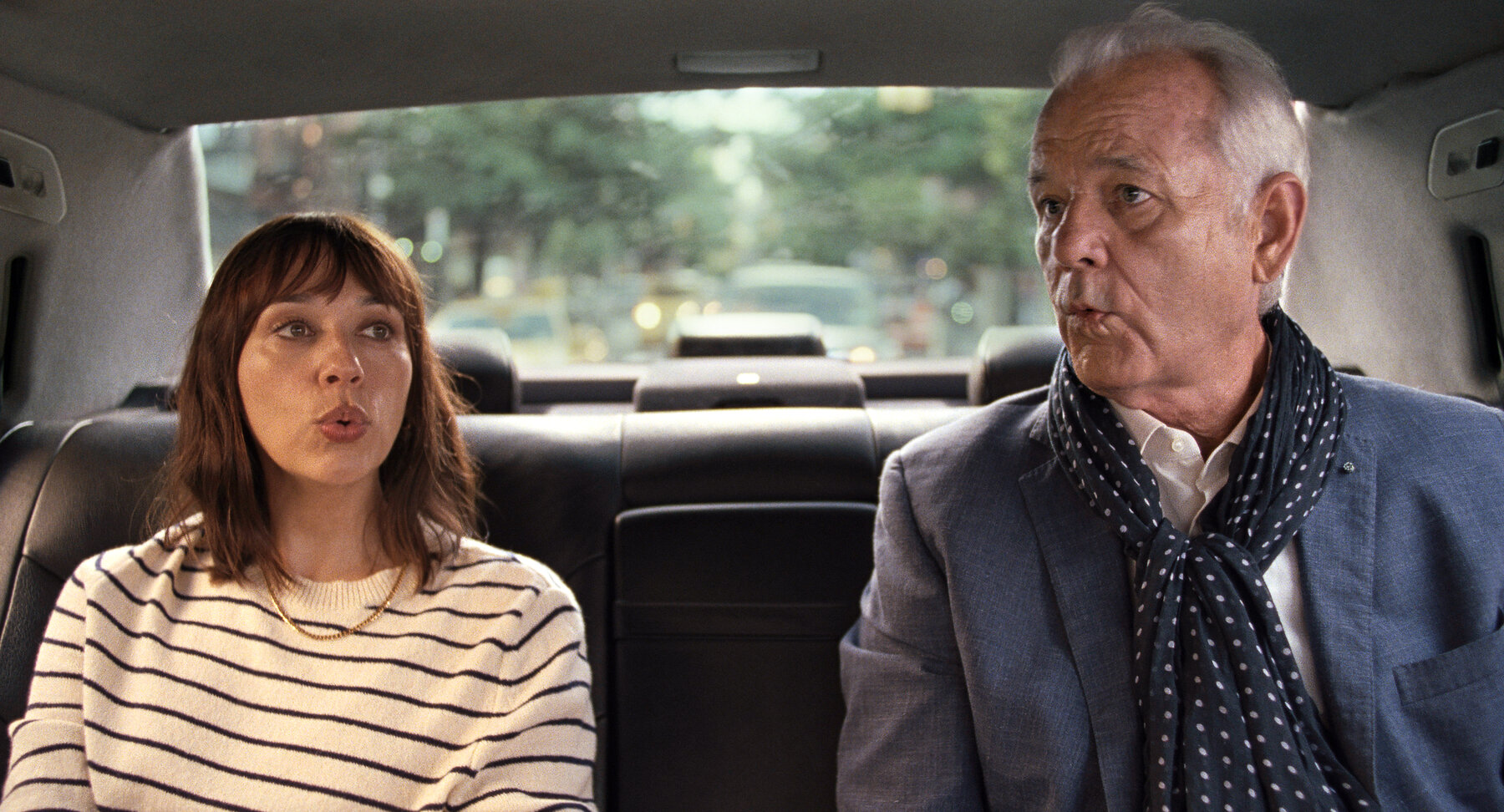 On the Rocks is written and directed by Sofia Coppola and stars Rashida Jones and Bill Murray as a woman who suspects her husband is cheating on her and her playboy father who helps her investigate. On the one hand, the film makes for a breezy, very watchable time, with Bill Murray delivering one of the most charming performances in recent memory. But the troubling thing is that the film has more to offer than zippy dialogue between its two stars, it just never really gets there. On the Rocks definitely has something to say, but an often weak screenplay (elevated by two equally great performances from Jones and Murray) fails to say it. Thematically, the ending plays as a bit of a shrug. It ditches the far more interesting father-daughter dynamic at play for the marital one at the plot’s core, leaving the conclusion pretty underwhelming and making the rest of the character drama in the film feel inconsequential. The screenplay doesn’t dare to look beyond what’s presented and expand on any of the really interesting ideas surrounding gender touched on earlier in the runtime. The structure doesn’t do much for the film’s main ideas either, and any sort of character change or development feels sloppily tacked on in the final half hour. All that being said, On the Rocks is certainly enjoyable, and although the screenplay is occasionally mired with bad dialogue, the performances are enough to mainly carry the film. The relationship between Jones’s and Murray’s characters feels so engaging for most of the runtime that it’s a shame the ending practically tosses it aside. On a technical level, Coppola’s direction, the original score composed by Phoenix, and the color choices in the cinematography all perfectly capture the tone this was going for.

For the most part, On the Rocks is a well-made, pleasant romp, held back by a screenplay that never fully does justice to its characters.