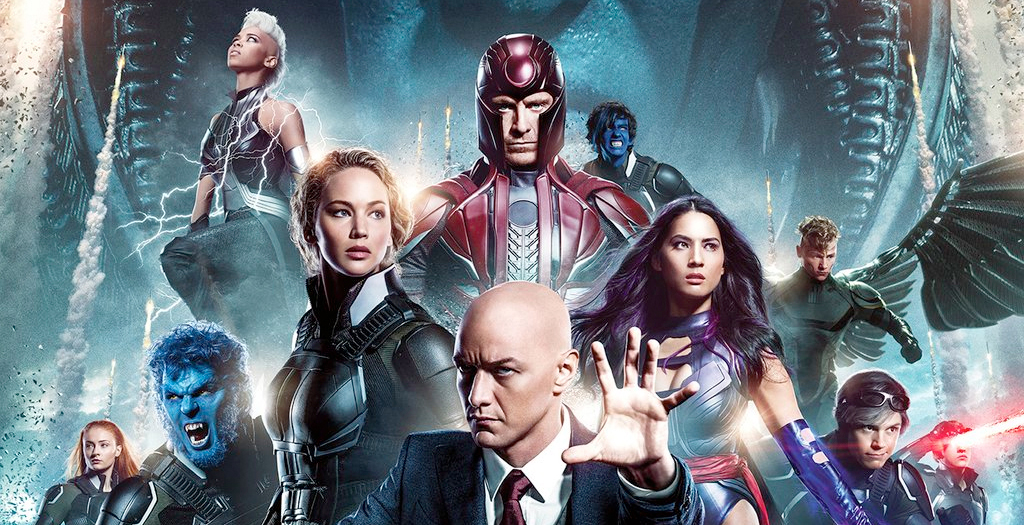 In conclusion, X-Men: Apocalypse is a great movie that has many awesome moments and is overall enjoyable to watch.