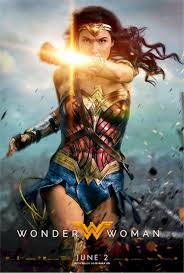 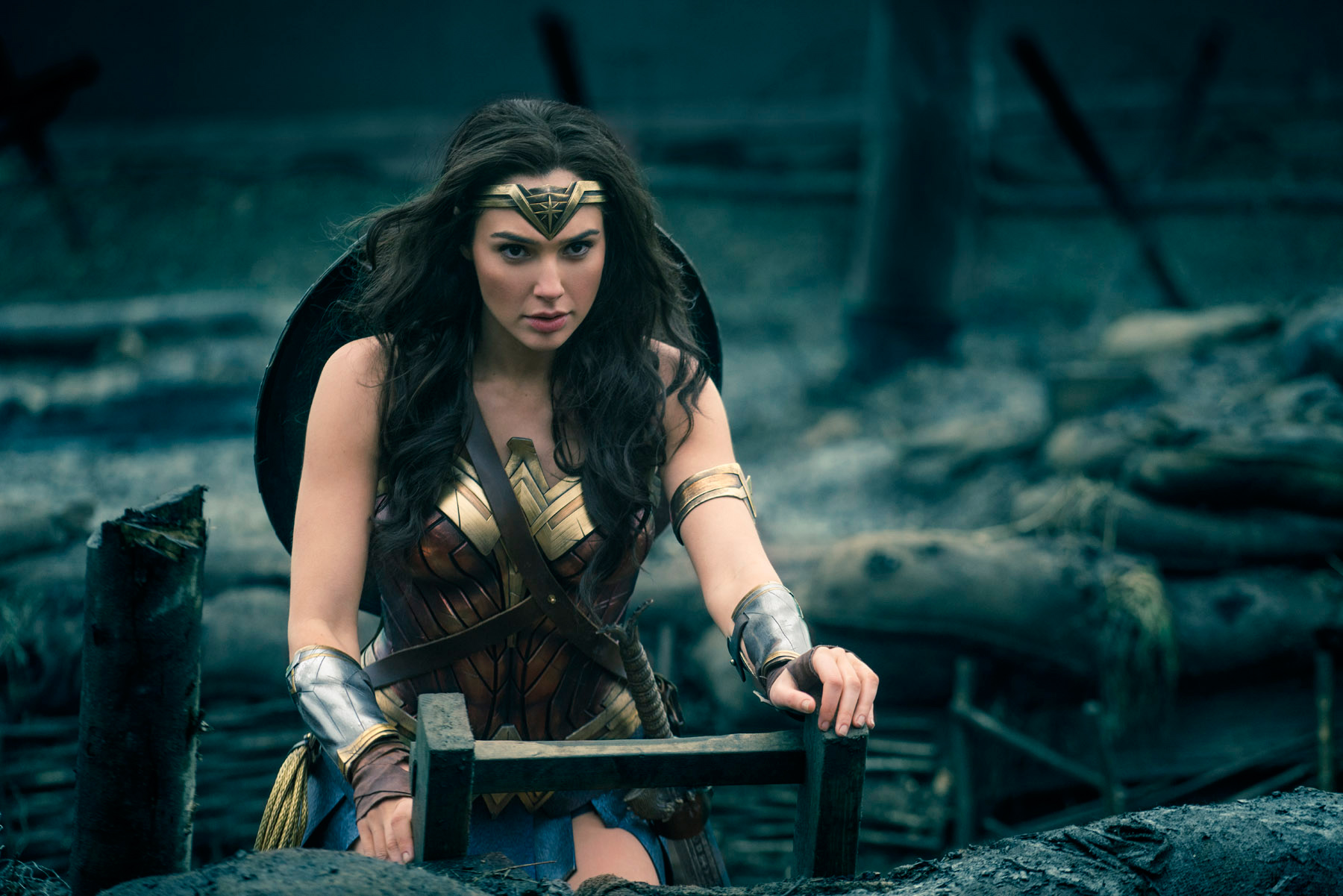 Chris Pine almost rivals Gal Gadot in terms of an amazing performance. He brings the charisma and charm in spades and is very believable as Steve Trevor. His comedic timing both reacting to Diana’s distinct culture and trying to help her blend in is really, really funny.  The two stars’ chemistry is off-the-walls. You cannot take your eyes off the screen when the two are together and they bring a heartfelt, at times, comedic, relationship to the movie.

This movie has lots of comedy and definitely is funnier than previous DC films, with the entire cast having their share of laughs. Speaking of which, the supporting cast is great. A standout for me was Lucy Davis as Etta Candy, Steve Trevor’s assistant.

Patty Jenkins provides fantastic direction in the film and carries it well. She brings many tender, quiet moments that are, honestly, as great as the action. There is genuine emotion in this movie: there are many compelling character-driven moments that are very affecting and involving.

The action in this movie is just…wow. It has many brilliantly choreographed and epic action set-pieces including a grand battle at Themyscira, another one where Wonder Woman takes on an army of German soldiers (my favorite scene), and the final CGI fight. Slow-mo is utilized to awesome effect here in every battle.

This movie deserves praise for its lighthearted tone and hopefulness. The Wonder Woman we see in this movie has no sense of cynicism and is innocent and hopeful, which is refreshing , as most superheroes today spend their time brooding. Additionally, this movie utilizes COLOR, unlike a lot of recent superhero movies: this is a superhero movie, after all.

A great thing about Wonder Woman is that it is very standalone in the DCEU: sure, there are some connections to the greater universe, but in functions great on its own.

Finally, the visual effects in this are fantastic, as would be expected from a superhero movie today.

The third act in Wonder Woman, sadly, resorts to your typical superhero blockbuster fare in that its doused in CGI with giant explosions, This isn’t necessarily a bad thing, it just feels very familiar and is dragged out a bit. The effects in this movie, at times, is slightly questionable and I don’t love the visuals on her Lasso of Truth. Some of Wonder Woman’s giant jumps in action sequences look a little cartoonish also. In addition, the slow-mo does feel a little overused sometimes, but is mostly great.

Overall, Wonder Woman is a wonderful (no pun intended) movie that has two extremely likeable stars, great comedic chemistry between them, a perfect Wonder Woman in Gal Gadot, thrilling action, a hopeful lens for the DCEU, and a genuinely emotional touch. However, it does face some problems with its underdeveloped villains and standard third act.