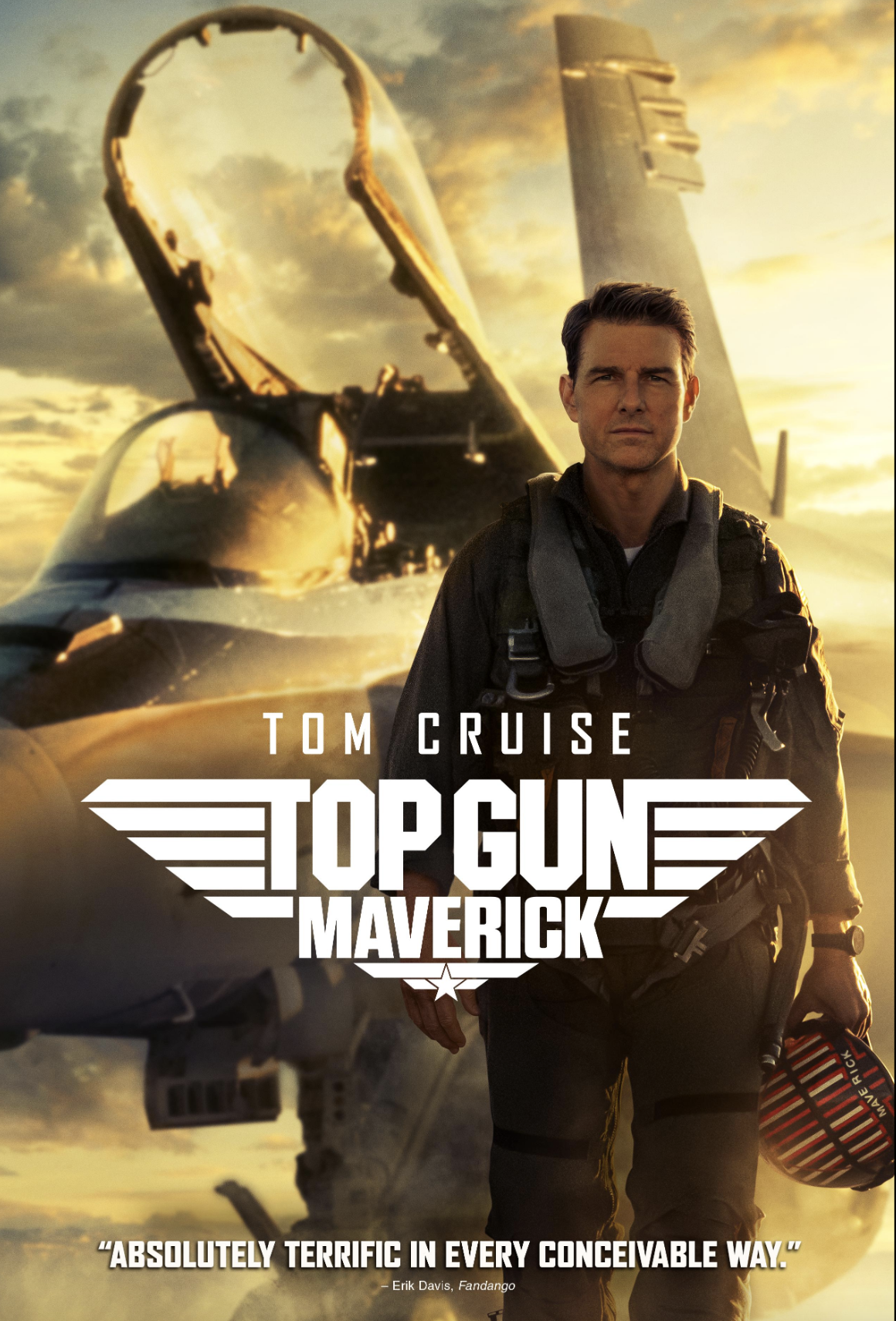 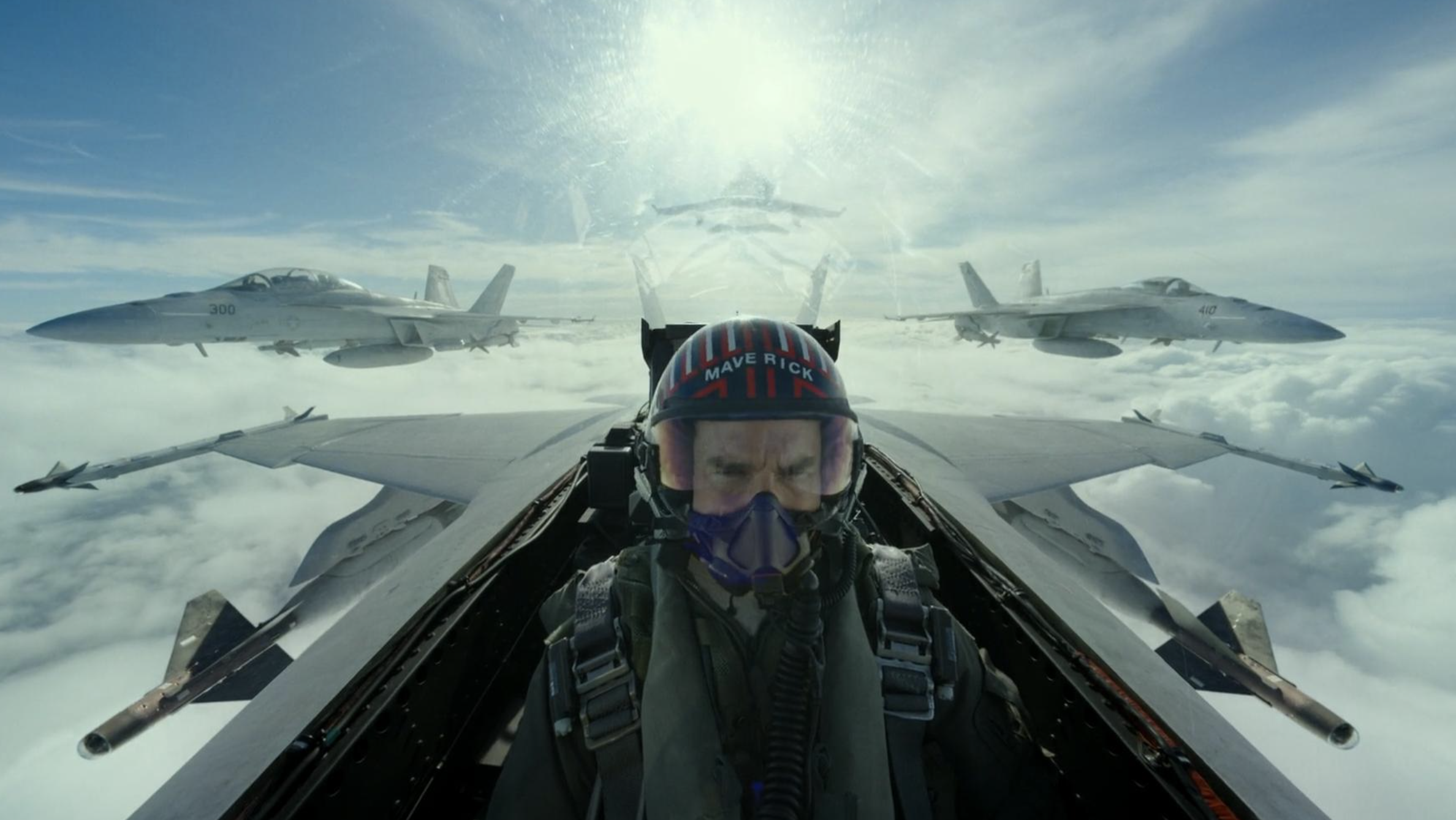 Top Gun: Maverick is nothing like the slew of homogenous sequels/reboots that have cluttered the Hollywood landscape over the last decade. The film finds a way to pay homage to the original without ever coming across as uninspired or derivative. Instead, Maverick offers its own refreshing, edge-of-your seat thrills, the kind of which are a truly rare treat to encounter among the blue-screened, soundstage-shot, computer-generated action that populates multiplexes right now.

Through and through, Maverick displays absolutely sensational blockbuster filmmaking. Kosinski shoots the action with such a visceral lens that every aerial sequence is completely immersive; the film was visibly designed to be seen on a big screen with big sound (hence the sequence of release date delays to fulfill Cruise’s insistence to have the film released in theaters). The creative team shows such a commitment to practically shooting the action sequences with minimal computer effects required, using real jets and IMAX cameras to put the viewer directly into the set-pieces. This dedication pays off in the form of truly breathtaking, hold-your-breath aerial sequences, especially in the third act that serves as one of the best action finales of recent years. Cruise’s commitment both on- and off-screen as the star and producer allows this to be a fully realized vision that has a cohesive idea of where it wants to go. The physical work put in by every actor clearly shows throughout the film from the never-gratuitous training montages to the fist-pumping action. Generally, there’s a charming, earnest sensibility to the way the film is shot, with the occasional corniness working with the overall look of the film.

While some of the emotional beats in the second acts don’t quite land without knowledge of the first film, other than that, the film build on the original respectfully, while still dedicating time to introducing and fleshing out standout new characters like Teller’s, as well as those played by Glen Powell and Jennifer Connelly. The relationships between Teller’s and Powell’s characters (as well as Teller’s character and Maverick) are genuinely investing and progress in dynamic ways that complement the action by leaning into their sincerity. The dramatic beats between characters are paid off shockingly well for a film that featuring such standout action, combining to make for a truly well-executed, thrilling, and full-blooded blockbuster, let alone sequel.