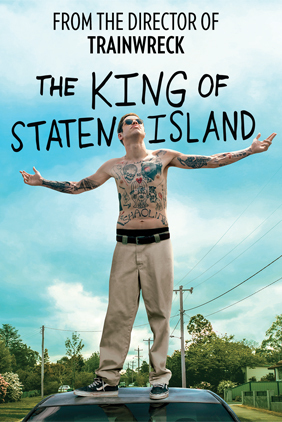 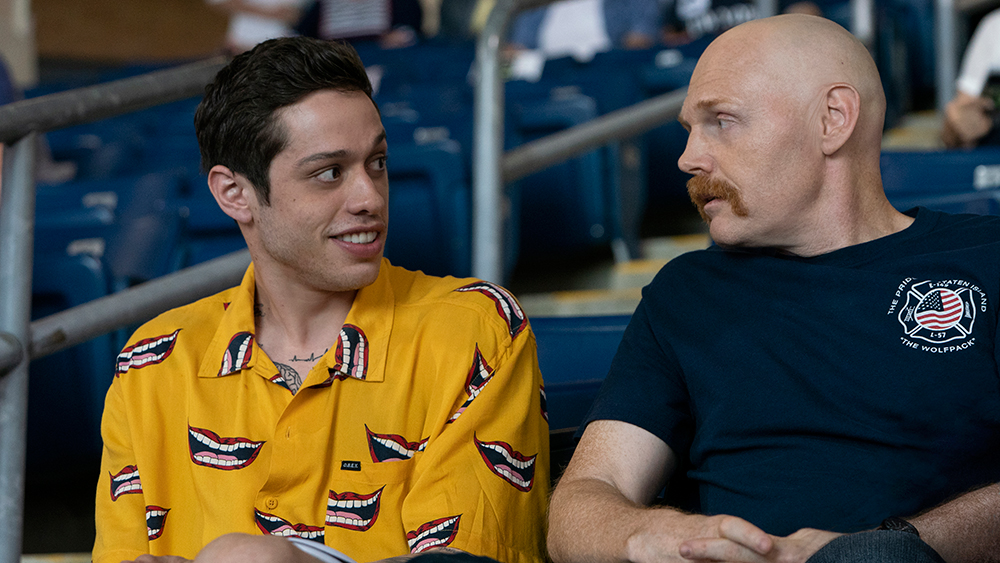 Directed by Judd Apatow and from a screenplay by Judd Apatow, Pete Davidson and Dave Sirus, The King of Staten Island is a semi-autobiographical film about Scott, played by Pete Davidson, who lost his firefighter father in a fire, and lives with his mother, played by Marisa Tomei. The film is personal to Pete Davidson in that he, like the protagonist, also lost his father during the 9/11 attacks, and you can feel quite how personal it is to him in the screenplay.

Apatow is known for his often Seth Rogen-starring comedies, and The King of Staten Island is no different. The film feels very laid-back, and this is both a fault and a good thing. It allows us to spend a lot of time with Scott and really empathize with his character, but at the same time the film has a very loose structure. It’s pretty long, although for the most part it didn’t feel its length because of Pete Davidson’s likability and the generally fun screenplay. It also does a good job landing its emotional beats for the most part, although it’s definitely less of a broad comedy than other Apatow-directed and produced films. The King of Staten Island is also a very endearing film, and the performances all around, especially from Marisa Tomei and Bill Burr help warm you up to both the film and its characters. However, its almost two and a half hour runtime makes it often feel very meandering — while getting to spend time with the character and the supporting cast worked for the first half, its structure made for an ending that wasn’t very satisfying.

Overall, The King of Staten Island features a heartfelt, personal screenplay but a shaky structure and bloated runtime.