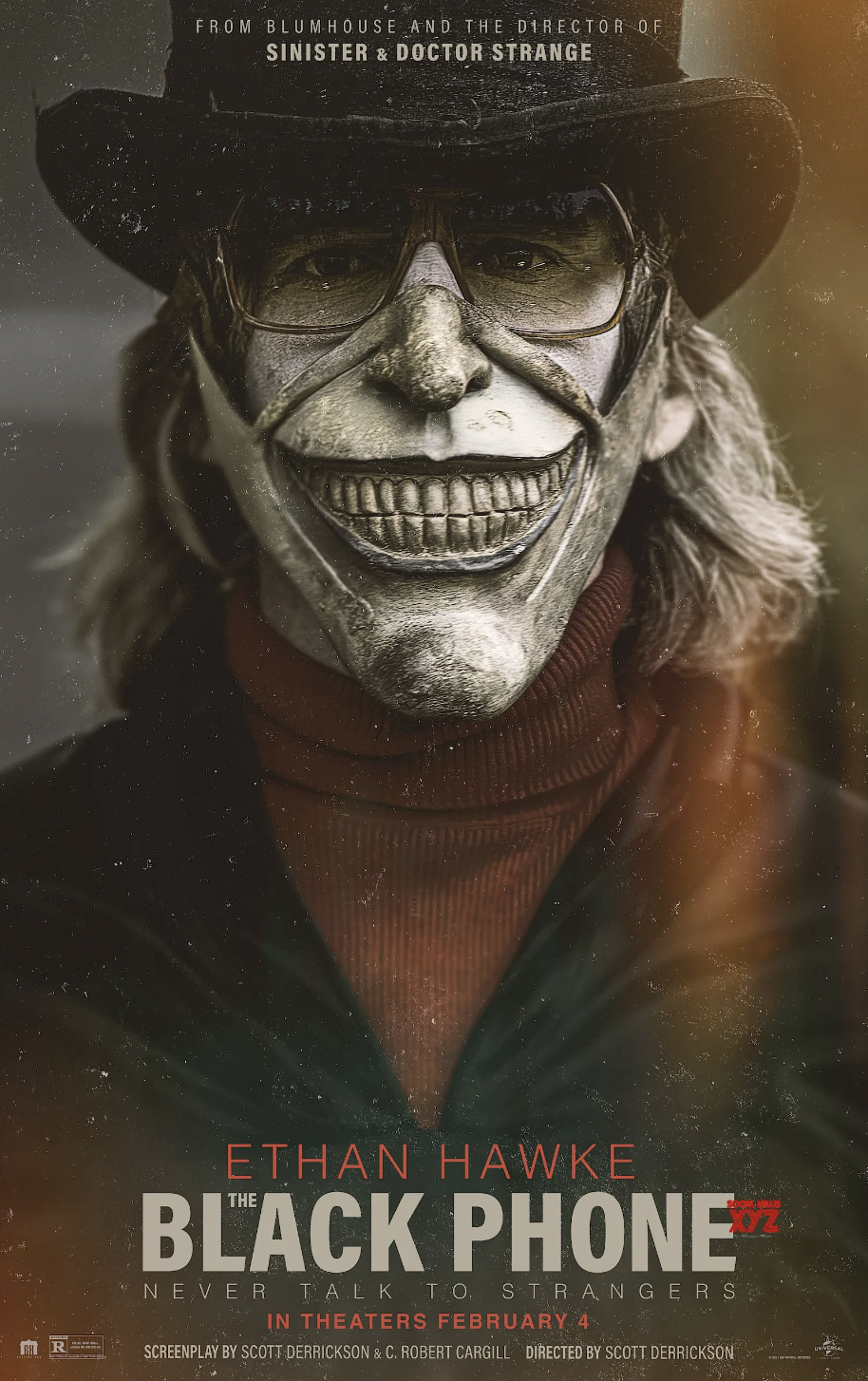 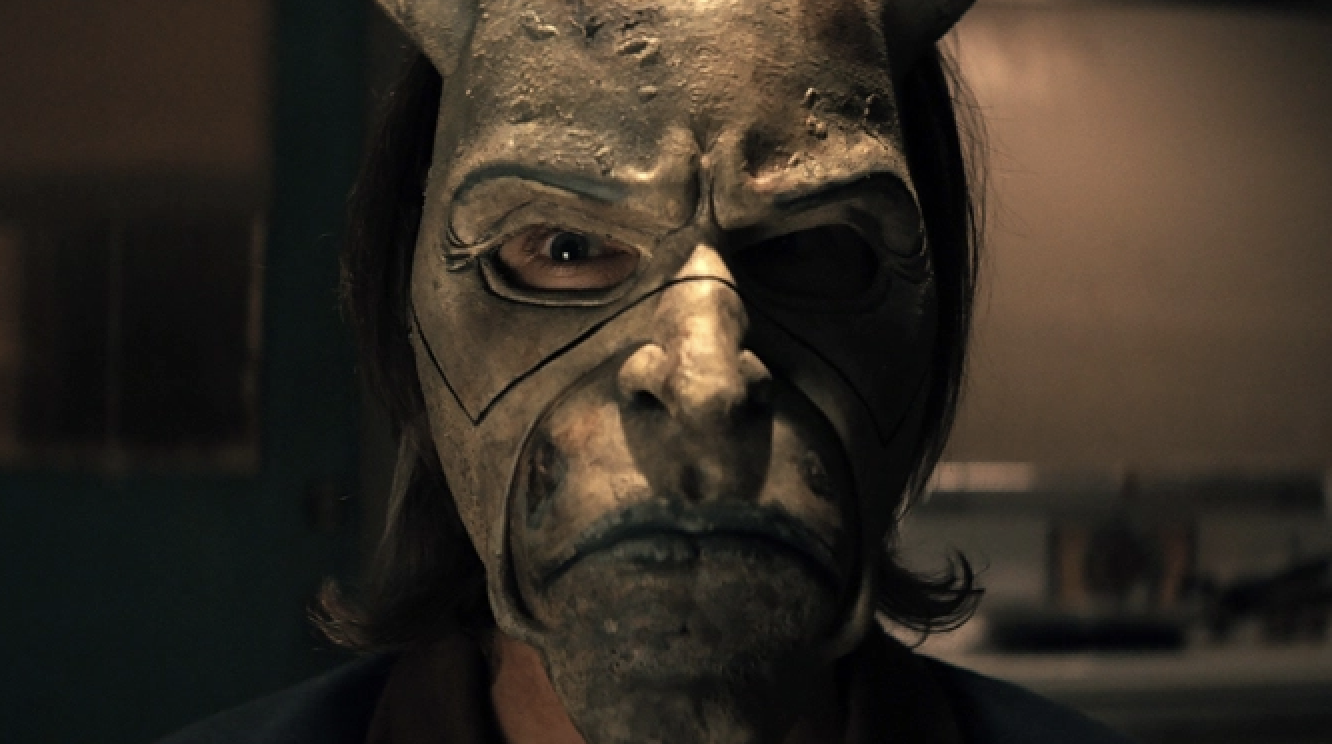 Directed by Scott Derickson after he stepped off of Doctor Strange and the Multiverse of Madness, The Black Phone was written by Derrickson and his frequent co-writer C. Robert Cargill and stars Mason Thames as a child who gets abducted by the masked killer, The Grabber, played by Ethan Hakwe. Hawke and Derrickson previously collaborated on Sinister, although in that film, Hawke was the protagonist, whereas here he plays one of the more memorable horror movie villains of recent memory, despite his character’s hammy name.

Derrickson uses some of the same tricks that he did in Sinister here, namely deploying grainy Super 8 footage as a plot device for certain key moments. Whereas in Sinister, these were somewhat central to the narrative, here, the Super 8 footage is mainly used to get at a supernatural layer that’s only ever teased or hinted at in the film. While this allows the onscreen action to stay grounded, it grows increasingly frustrating as plot developments rely more and more on the supernatural elements, and the film has trouble fully committing to either. These flashes of the occult often play more as confusing than they do genuinely creepy, a job better occupied by Hawke’s singular performance that magically manages to work even hidden behind a mask, as vocal inflection plays a big role in the creepy factor of “The Grabber.”

In fact, the parts of The Black Phone that are hardest to watch are the surprisingly impactful depictions of domestic abuse, that, while they never truly come to head in a meaningful way, are a thoughtful departure from usual horror schlock. This human element is anchored by two incredible child performances from Thames and his onscreen sister played by Madeleine McGraw. Thames gives a layered performance being confined to a single location and not having a screen partner for much of the runtime, and his costar McGraw not only brings some much-needed levity to the first act, but is endlessly endearing and completely sells the brother-sister relationship at the film’s core.

However, after the initial scares are had with Hawke’s character, The Black Phone turns a bit scattered, and there are a few moving parts that never really come together. Derrickson’s visual approach is effective, though, and he made an effort to de-nostalgize the 70s as portrayed here, with a bleak gray color palette that contrasts the Spielberg-esque depictions of the 70s and 80s in recent years. He shoots all of the sequences in the basement where The Grabber traps his victims with a clear eye for space, making the most of the confined setting to amp up the horror and psychological tension between Thames and Hawke’s character for a few particularly wince-worthy sequences.

The Black Phone is most effective at its most grounded, and for the most part, Derrickson’s brisk horror vehicle coasts on the performances of its leads, while never fully reaping the more thoughtful material at its fringes.