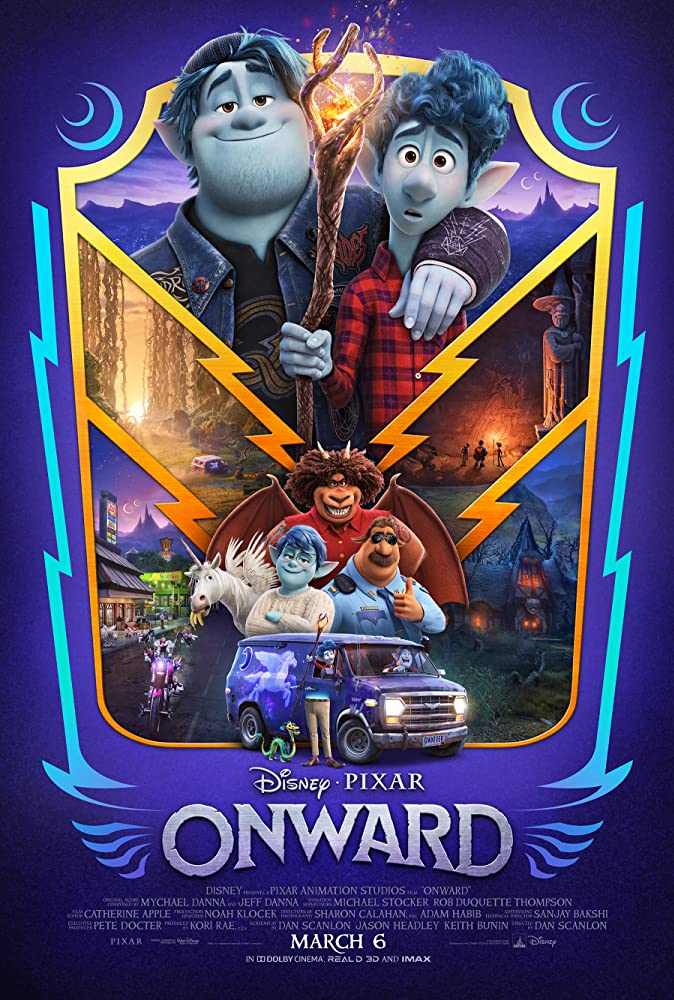 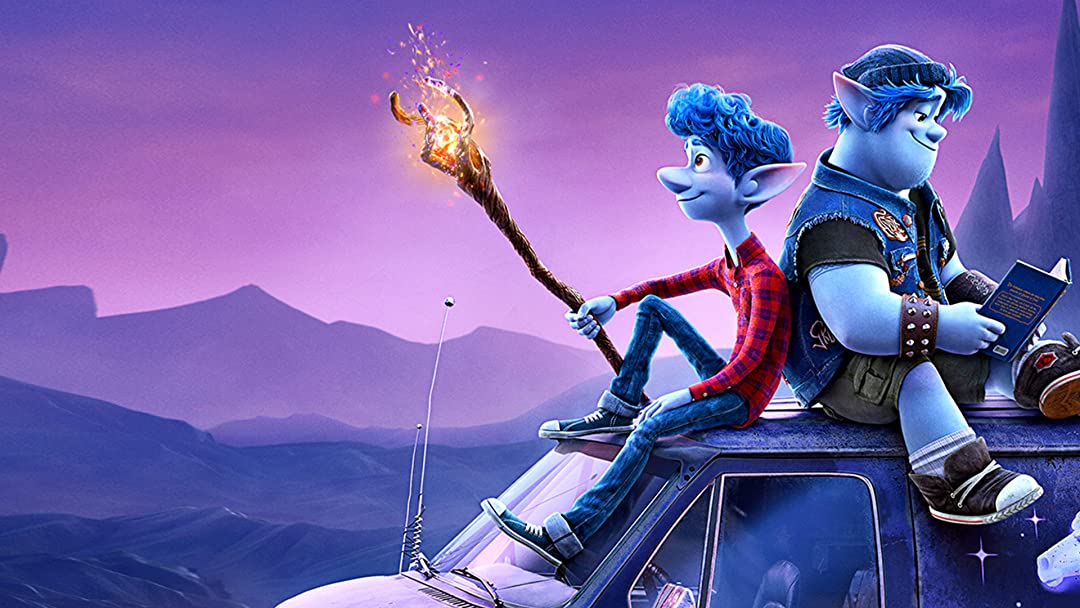 Pixar’s latest since Toy Story 4, Onward is directed by Dan Scanlon (Monsters University) and features the voices of Tom Holland and Chris Pratt as two elf brothers who set out on a quest to get to spend one day with their deceased father. The world Onward takes place in is pitched as one where magic used to exist, but was quickly exchanged for the convenience of modern technologies, and as fun as this premise may be, the movie doesn’t quite take full advantage of it. The concept is mainly brushed over in the opening montage and never really used in a way that’s very interesting or too key to the plot, other than one or two sequences. That being said, it was fun to see Pixar approach magic, and it’s used in the film to creatively lead into some very fun set-pieces, especially around the second half. Action sequences in animated films sometimes tend to get exhausting or repetitive, but they stayed mostly inventive here, and the animation standard Pixar brings to the table definitely elevates them. While I’m definitely happy to see Pixar putting out a new original film and not more sequels, Onward doesn’t hold much of a candle to Pixar’s usual offerings — it changes the often thematically rich, layered screenplays of the best Pixar films for a somewhat more cookie-cutter, passable adventure flick. However, it does share a solid emotional heart with the rest of Pixar’s body of work, and the core narrative of two brothers just trying to spend a day with their dad was pulled off pretty well. I was pleasantly surprised to see the film didn’t have or rely on a “cry at this!” scene during the third act, and put enough trust in its well-fleshed out characters to drive home the poignancy.

Onward offers a fun, at times emotional, and well-animated journey with its two leads, although it fails to fully explore the potential of its premise.