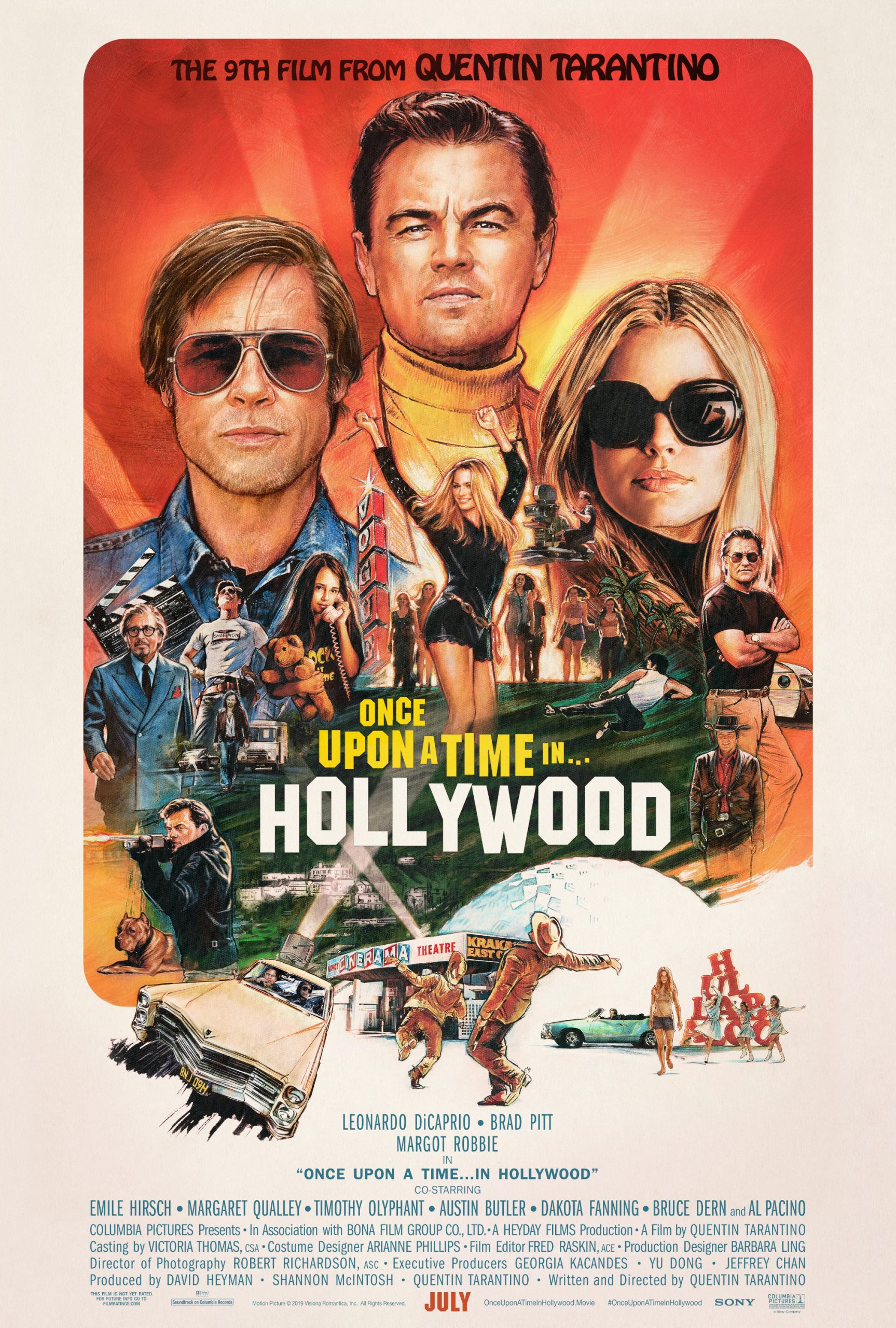 Once Upon a Time In Hollywood – Movie Review 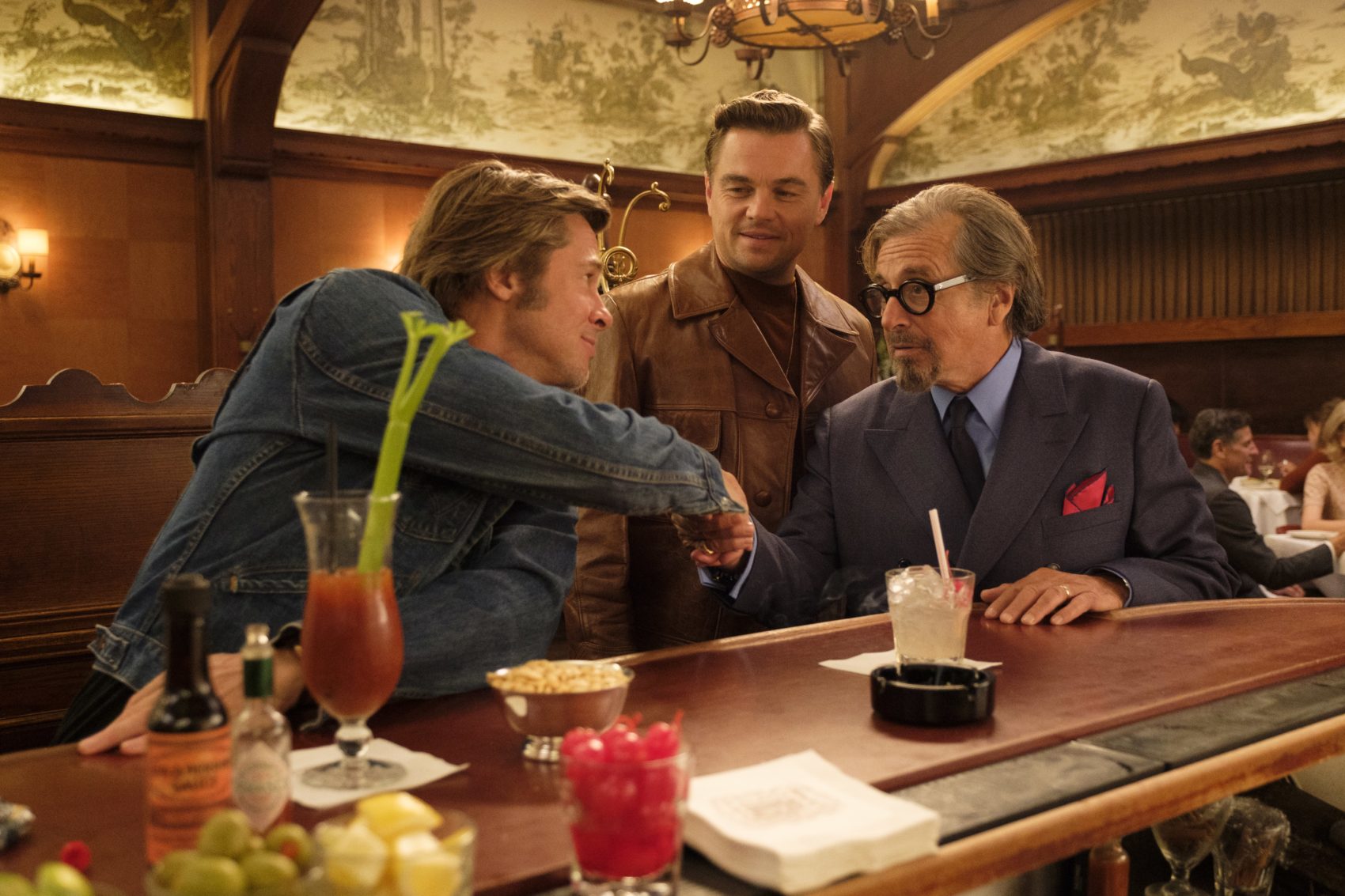 Quentin Tarantino’s ninth feature, Once Upon a Time in Hollywood feels different from everything he’s done before. Well, that is, maybe except for the ending. Here, most of the laughs don’t come from a darkly comedic brutal kill or long winding conversations, but they come from interactions between real people. He crafts characters that feel flawed, layered, and most of all, human.  Not to say his other movies haven’t done that, but his “Tarantino-isms,” so to speak, get the spotlight there. The razor-sharp dialogue, the over-the-top, almost cartoonishly enjoyable violence; Once Upon a Time instead decides to focus on its has-been characters and the changing environment they live in.

The characters are probably the film’s biggest strength; they feel nostalgic and classic, representative of the era they live in – about to expire. The film takes its time to meander and soak up every bit of its setting, and because it’s Tarantino behind the camera, the attention to detail is every bit immaculate and immersing. This level of realism works to a fault, as despite it being fun to watch throwaway interactions between these legendary actors in a 1960s Los Angeles that’s painstaking recreated, the film doesn’t know when to pick up.

Once Upon a Time in Hollywood is far too scattered to get its point across that thoroughly. It’s self-indulgent to a point of excess and this bloats the three-hour runtime. The issue lies not in it being a departure from Tarantino’s usual structure; it lies in how it utilizes that structure. Somehow, the characters get lost among the behemoth runtime and it muddles what the film is trying to say. If it just focused up a little bit, if they explored the characters more, this had the potential to be some of Tarantino’s finest work. It may be his only movie I’ve seen that really, really feels its runtime.

As expected from a Tarantino film, the performances are amazing, some even Oscar-worthy, and Tarantino is able to, time after time, wring out amazing stuff from his actors. Leonardo DiCaprio, Brad Pitt, and Margot Robbie (who surprisingly has a rather minimal role) are all terrific and really ground their characters. I’m still personally conflicted on the ending. It’s very on-brand for the director, and therefore super entertaining, but at the same time feels unearned and like it came out of nowhere.

Somewhere inside Once Upon a Time in Hollywood lies a really fantastic movie. It’s how unfocused it is that makes it just “good”.