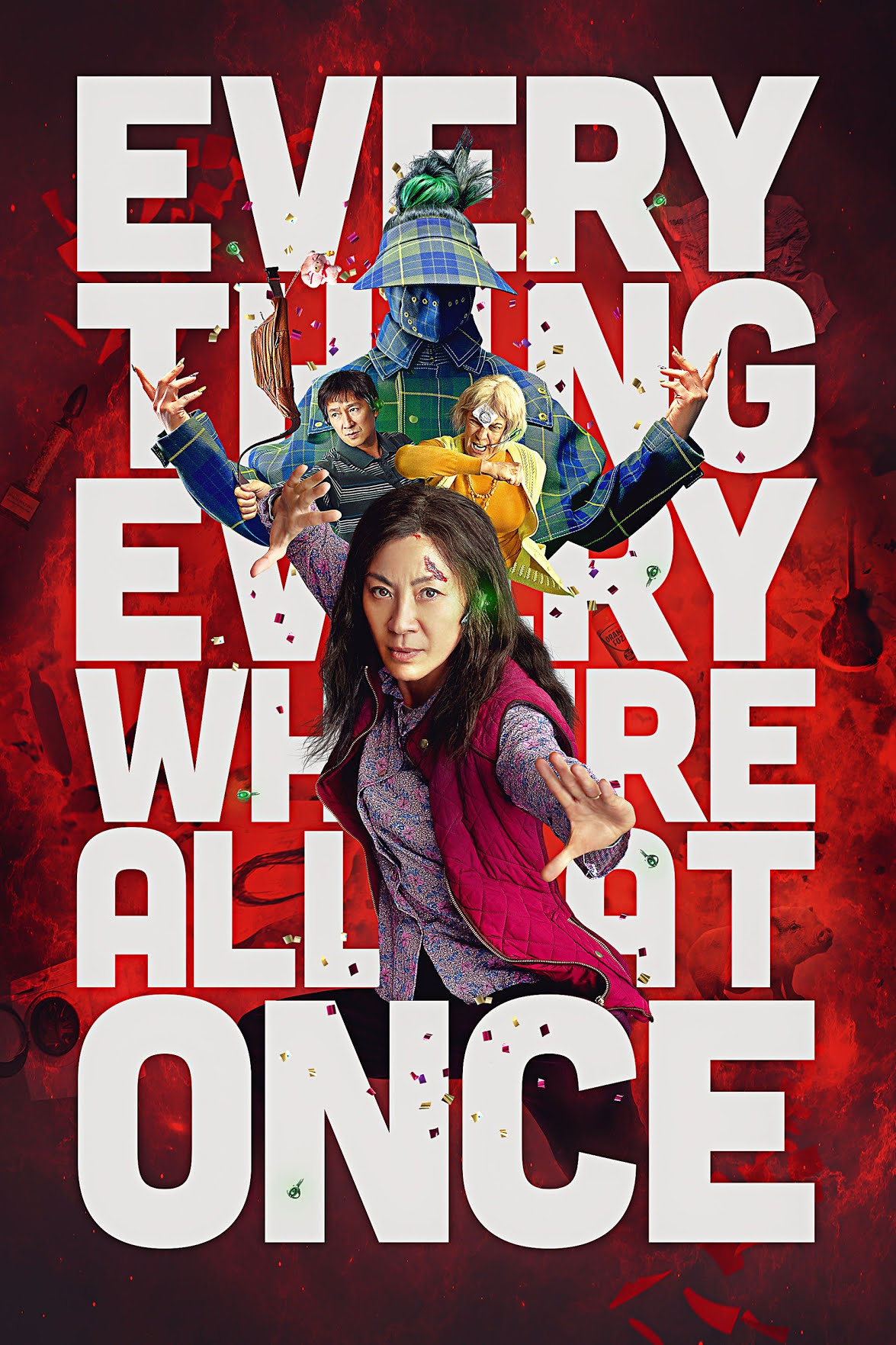 Everything Everywhere All at Once – Movie Review 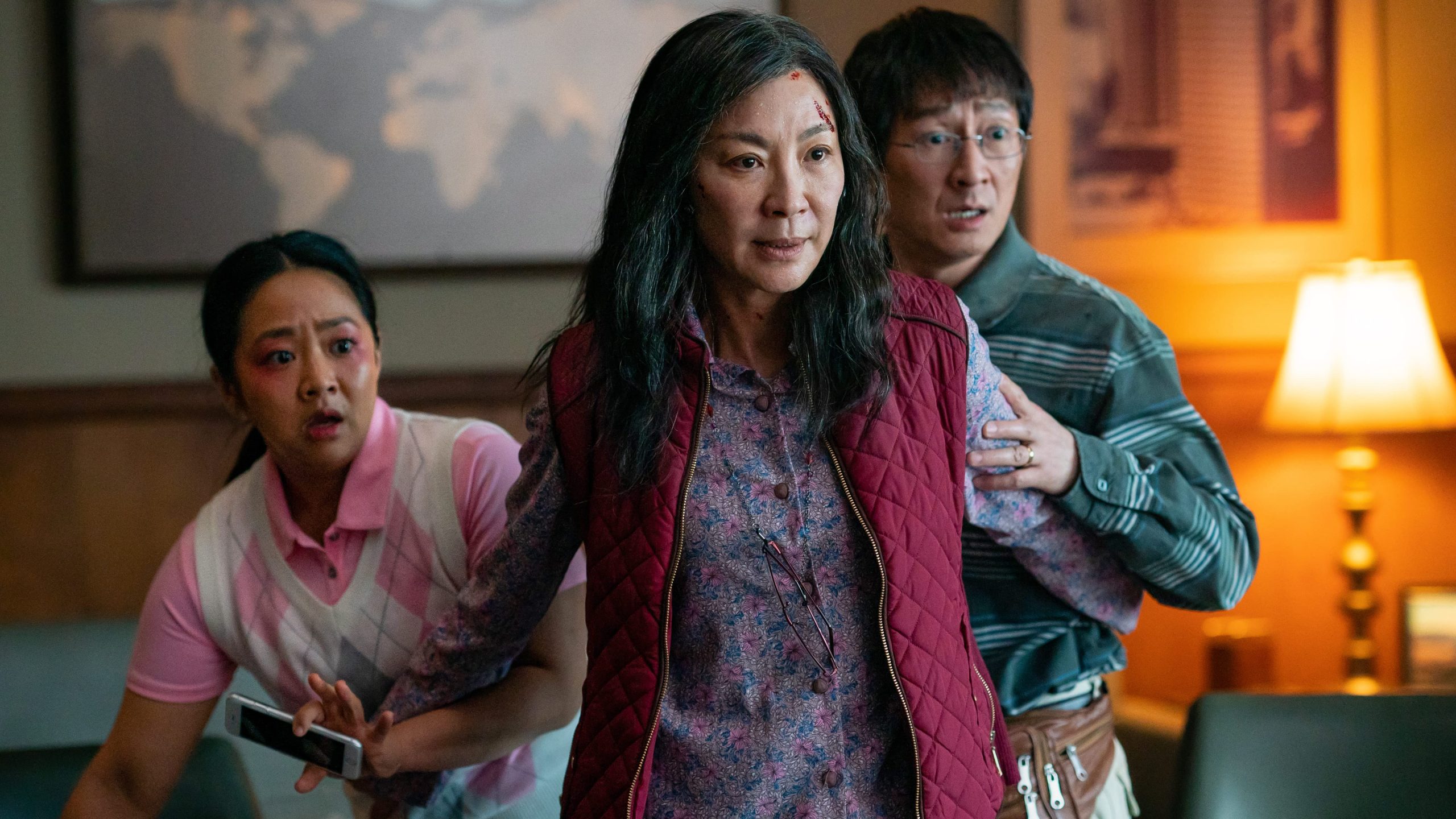 Where to even begin with Everything Everywhere All at Once? Produced by indie production giant A24 and written/directed by the duo Daniels (best known for their indelible Turn Down for What music video and Swiss Army Man, starring Daniel Radcliffe as a [sic] farting corpse), EEAAO follows Michelle Yeoh as a laundromat owner who is tasked with saving her reality after being exposed to different versions of herself across variations of her universe.

If this sounds like a high-concept, almost tired premise, that’s because it almost is. Everything Everywhere comes only a little more than a month before the release of the new Doctor Strange film, which itself deals in similar universe-hopping shenanigans, and the concept of the multiverse is, somehow, nothing new to general audiences considering Marvel’s extensive coverage of the subject.

Where this film sets itself apart is its execution. It establishes by the first major set-piece that this is truly like nothing you’ve seen before. Daniels’ visual language bounces off the screen, and their knack for shooting action sequences channels science fiction, martial arts, and sometimes slapstick in equal measure, delivering consistently well-choreographed, inventive, and often hilarious action scene after scene.

The approach to world-building comes off as entirely effortless here; the creativity of the screenplay is matched by that of the direction, and considering the budget, it’s mind-boggling how they were able to establish the rules of this world while remaining engaging and evading any expository drag. At the same time, the film uses its science-fiction premise as a vehicle for ideas far headier and abstract than usual genre fare would offer, marrying lowbrow comedy and action sequences with its earnest, life-affirming, anti-nihilist themes.

Pacing-wise, there isn’t a second to slow down from when the madcap introduction to Yeoh’s character begins to when the credits roll following one of the best, most original third acts I’ve seen put to film. While there is a tiny bit of drag following the still genius first two acts (the constant climaxing of the plot makes it just slightly exhausting), the third act, bolstered by incredibly emotional performances across the board from Yeoh to the excellent Ke Huy Quan, puts the film back on its feet and sees it soar to new highs.

The Daniels really do it all with Everything Everywhere All at Once, telling one of the most jaw-droppingly original stories of recent memory in spectacular, exploding fashion while never once losing sight of its deeply personal touch.