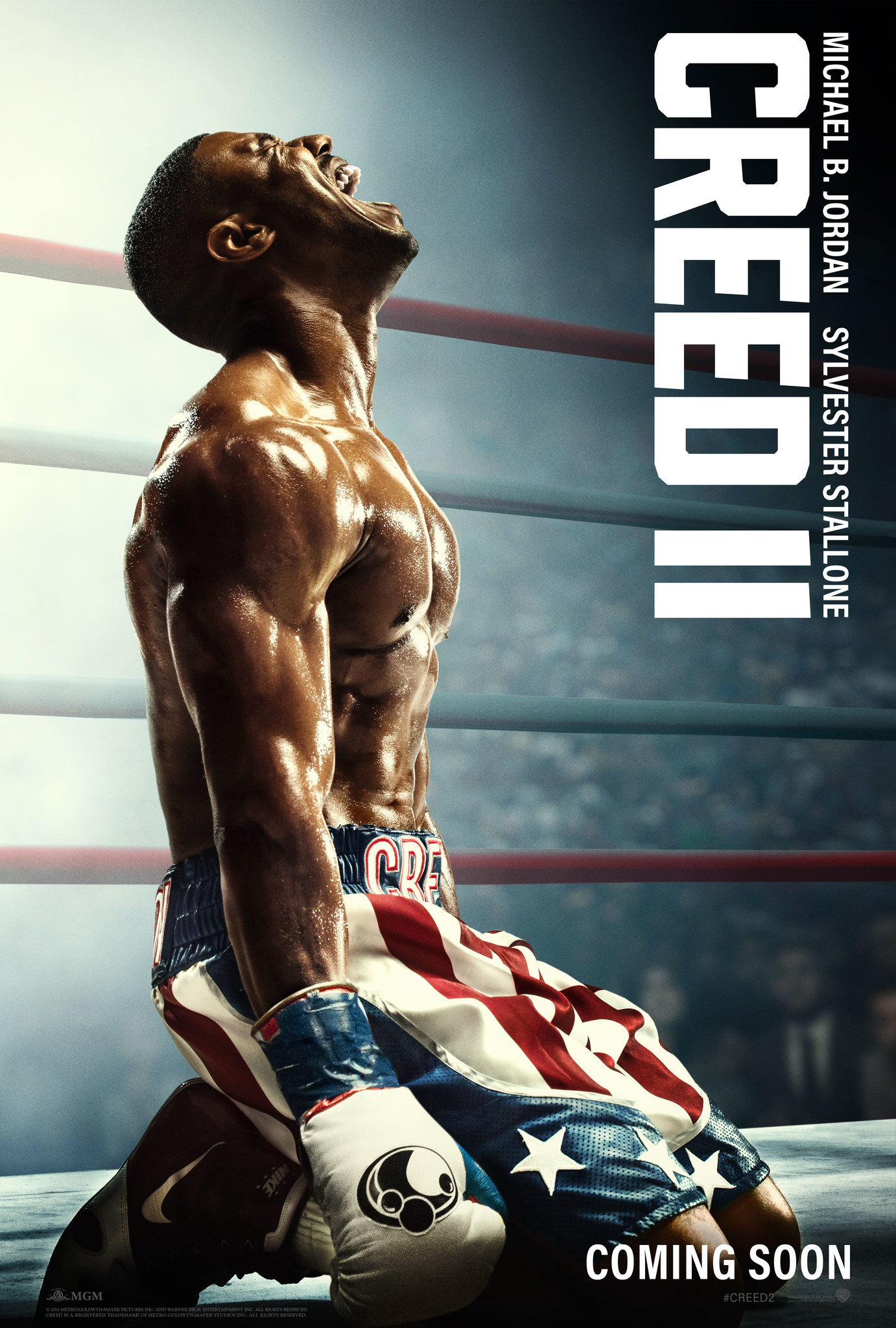 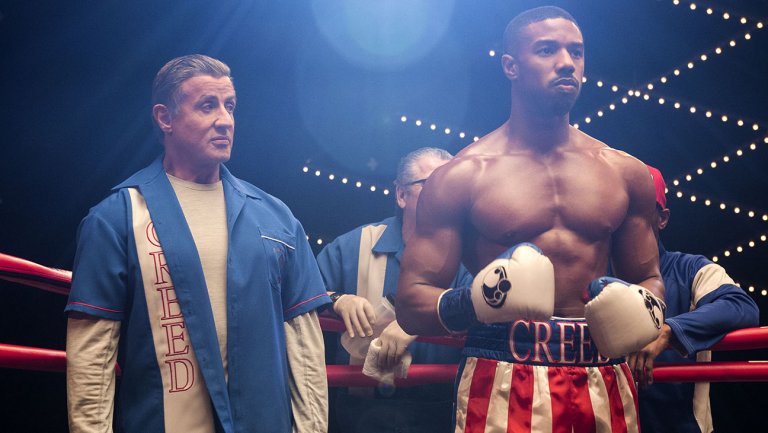 Creed II is the sequel to 2015’s Creed, and is the eighth installment in the long-running Rocky franchise. It follows Adonis Creed (Michael B. Jordan),  the son of legendary Apollo Creed from the original Rocky movies who was killed by Ivan Drago (Dolph Lundgren) in Rocky IV.  Trained by Rocky Balboa (Sylvester  Stallone), Adonis must face off against Viktor Drago (Florian Munteanu), Ivan’s son, after a public challenge from Drago with the weight of both of their father’s choices behind them.

First off, all of the performances in Creed II were fantastic. Michael B. Jordan is yet again really, really great. He gives an emotional, committed performance as Adonis Creed and perfectly conveys his character’s feelings and the legacy he has to live up to. Sylvester Stallone gave an amazing performance in the first Creed, and remains great here. He owns the role of Rocky Balboa, as he always has, and the relationship between him and Adonis as his trainer is still super entertaining to watch. Tessa Thompson also gives a strong performance as Bianca, Adonis’s girlfriend, with great chemistry with Jordan, as does Phylicia Rashad, who reprises her role as Creed’s mom, MaryAnne. Finally, both Dolph Lundgren, who is back as Ivan Drago, and Florian Munteanu as his son give more layered performances than one might expect from the treatment of Lundgren’s character in Rocky IV, but more on that later.

While I really enjoyed Creed II, its main fault lies in how predictable and familiar it feels at times. While the first Creed was also similar to the original, it felt fresh enough to look past that. This one, while also being stronger than most of the original Rocky films, isn’t always able to get past that. Lots of parts of this are very resemblant of moments from a few other Rocky films combined and it becomes easy to predict the trajectory of the film by the second act.

However, it does execute all the classic components of the Rocky formula that it uses well. The fights are well-done, and the last one in specific gets your fist pumping at a number of moments. They feel physical, like you’re right in the ring with Creed, and are all shot decently well. One of my favorite parts of every Rocky movie is the iconic training montage, and this one’s pretty inspiring (as all of them should be), which was great to see. Another thing that the best Rocky movies do are establish the stakes before the climactic fight, and those that fail to do so lose a lot of the effectiveness of said fight. Fortunately, Creed II does a great jobs showing the stakes of the fight and what both of the fighters have to lose. The fighters’ motivations are also clear by the end, making the final fight all the more satisfying.

The character work is very strong in this movie as well. Adonis grows quite a bit throughout the movie and his arc is visible and satisfying. Other characters, too, don’t feel one-dimensional or shallow and all get their own moments in some way or the other. Something really impressive about this movie is how much it fleshes out the villains. Ivan Drago wasn’t given much of a character in Rocky IV other than being an almost robot-like, exceptionally good, no-nonsense fighter, but both him and his son get backstory and moments outside of the main fight in here. The film gives you reasons to sympathize and connect with the villains, and you do understand their motivations and see into them.

As solid as Creed II is, the first Creed is still slightly better.  Ryan Coogler brought a lot to that one, and his absence weakened this movie a little. However, the new director, Mike Staple Jr., also did a great job with Creed II, although he wasn’t as subtle as Ryan Coogler. Additionally, the score, again by Ludwig Göransson, is definitely less impactful this time.

Overall, I had a blast watching Creed II. It’s a entertaining, emotional ride, that, while not as good as the first movie, is still a super enjoyable time. It does what a good Rocky movie should do: tell a good story, and still get your fist in the air by the time the credits roll.