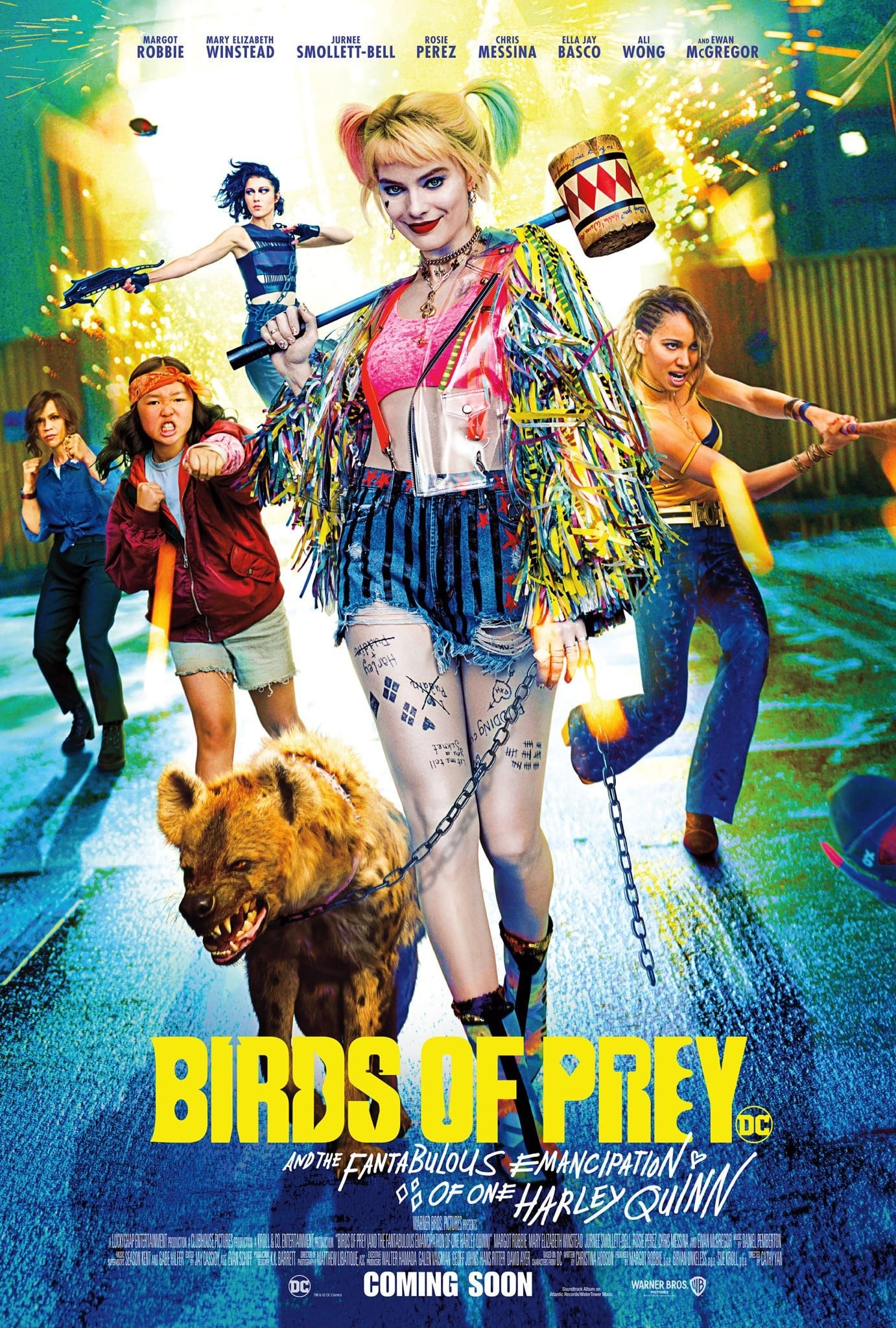 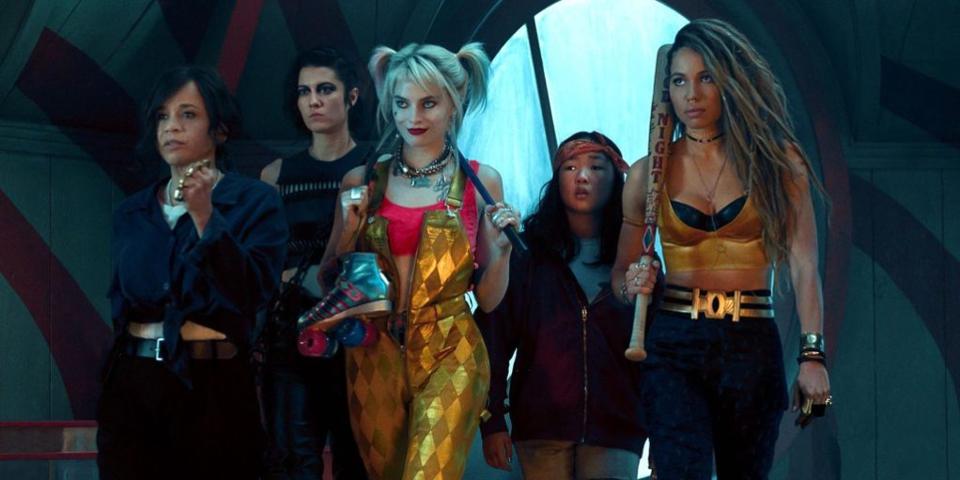 Birds of Prey (and the Fantabulous Emancipation of One Harley Quinn) is directed by Cathy Yan and stars Margot Robbie, reprising her role as Harley Quinn from 2016’s Suicide Squad. This time around, the story is mainly focused on her, although the film also introduces the titular “Birds of Prey” mainly towards the latter half, featuring Mary Elizabeth Winstead as Huntress, Jurnee Smollett-Bell as Black Canary, and Rosie Perez as police detective Renee Montoya. Ewan McGregor also stars as villain Black Mask, making for not just one of the DCEU’s better villains, but one of the most entertaining comic book movie villains in some time.

Cathy Yan did a great job directing, with a very clear, colorful vision of Gotham City that hasn’t been explored as much in previous films. The film zips by its succinct 109-minute runtime, which felt refreshingly to the point, especially compared to the bloat of many current comic book movies. Its energetic, fast-paced story keeps the film always moving (sometimes, perhaps, a bit too fast). Birds of Prey ended up feeling very similar to John Wick (in a good way), both visually and in terms of story, with some of the action even being choreographed by one of the John Wick directors. Speaking of the action, the film moves effortlessly from set-piece to set-piece, each topping the last, culminating in an exciting final showdown. It’s an absolute visual treat and is shot very well, with lots of attention paid to its set design, costumes, and overall look.

The whole ensemble is excellent, and Margot Robbie is once again great as Harley Quinn, and she was also the standout of the much more mixed Suicide Squad. The humor generally worked for me, and the fourth-wall-breaking and narration scattered throughout was very in line with the larger-than-life, heightened world the characters occupy.

I thought that they could have balanced the characters a little better, as most of this focused on Harley (which in itself, isn’t so much of a flaw because of how well they’ve captured the character here), but the ending was very satisfying and all the content with the supporting characters that we do get was great.

Overall, Birds of Prey feels like a rare case of what happened with Spider-Man: Into the Spider-Verse where after the credits roll, I wanted more! The film introduced such a fun version of Gotham, and Robbie’s performance was so entertaining that I’m aching for a sequel.