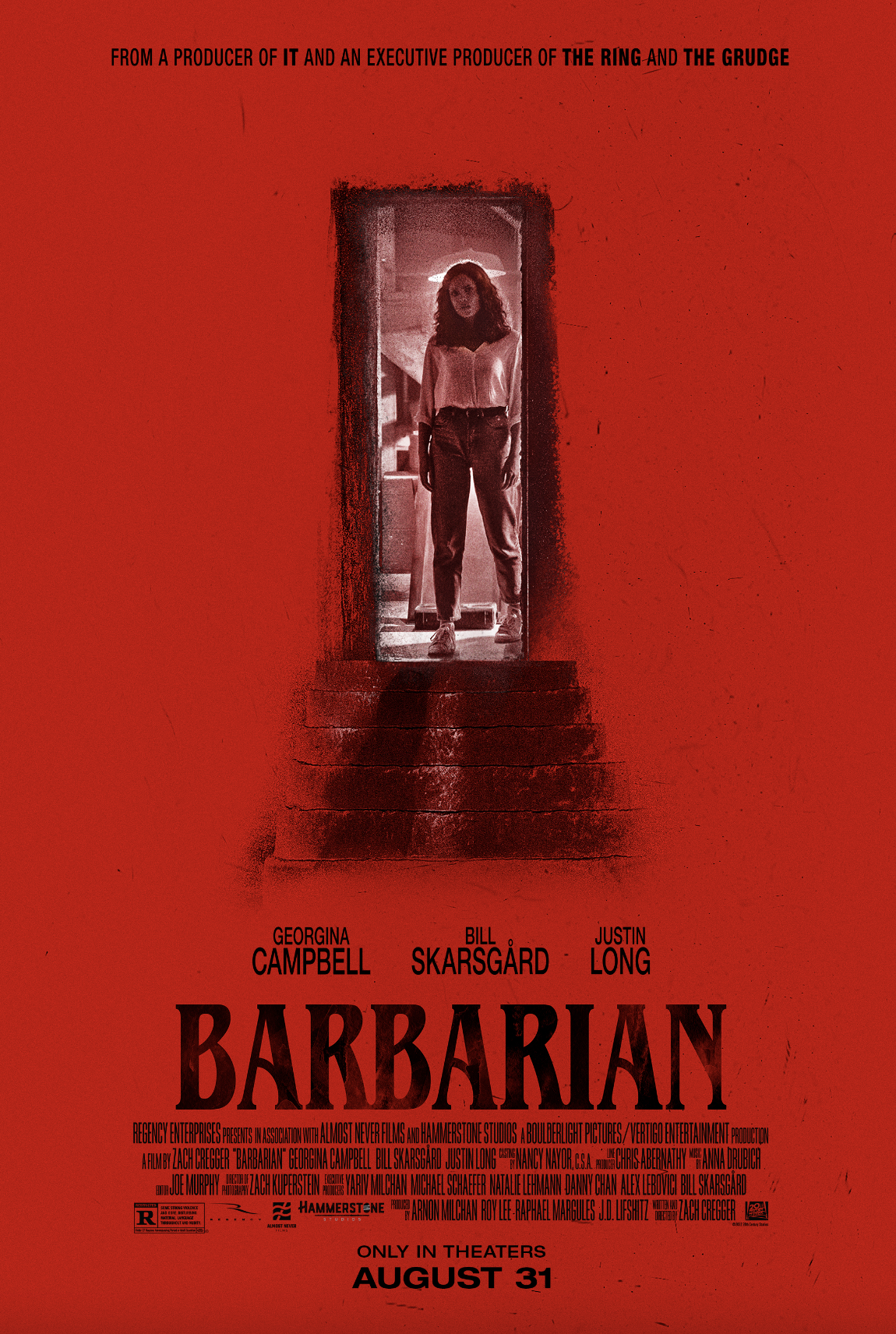 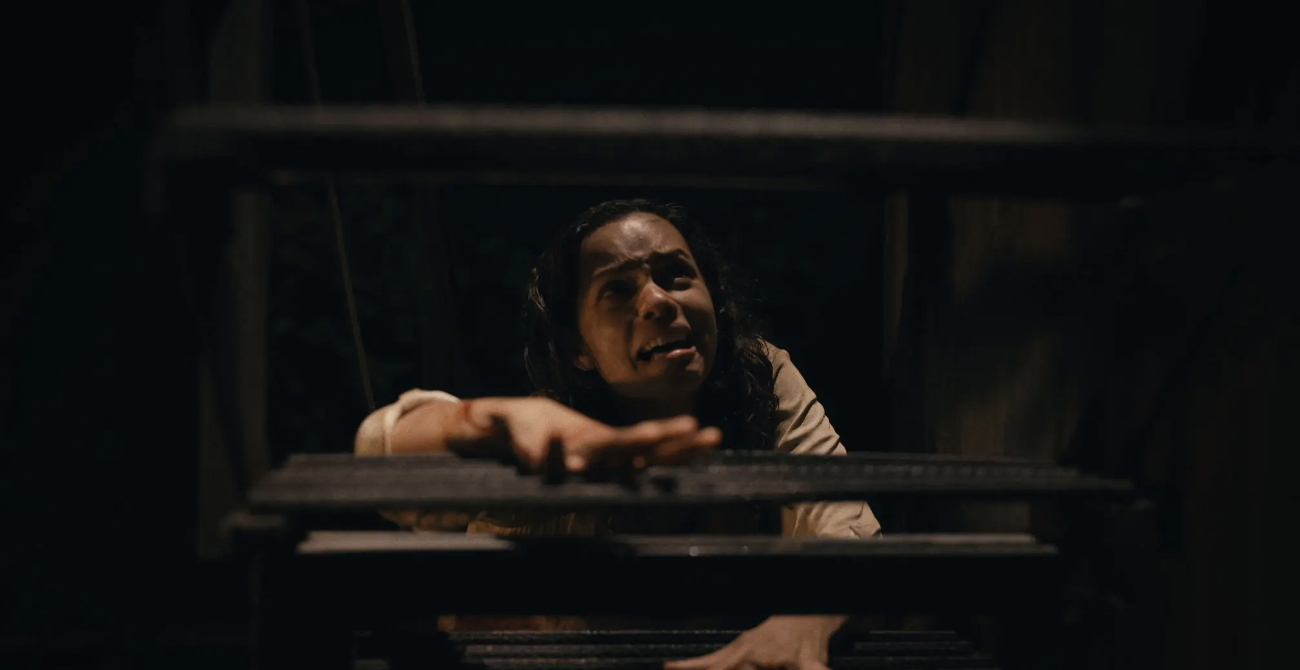 Written and directed by Zach Cregger, Barbarian is an original horror movie starring Georgina Campbell, Bill Skarsgård, and Justin Long whose premise is better left a mystery; please, please go into Barbarian blind. Experiencing all of the twists and turns of Barbarian — with an audience — with no prior knowledge of them makes for one of the best theater experiences of the year, as the film is hilariously, disgustingly original.

Even before the first drop of blood is spilled, Barbarian is still a complete “less is more” atmospheric nail-biter. Skarsgård and Long are both pitch-perfect in their (very different) roles, and the chemistry between Skarsgård’s and Campbell, in particular, perfectly delivers on the unsettling thrills of Cregger’s screenplay. More than anything, the film trusts the audience to be patient with the information it unravels through creative jaw-dropper after jaw-dropper. It’s rare to find an original studio horror movie as bold and unapologetic as this that doesn’t give away the tricks up its sleeve until the credits roll.

Cregger’s background in comedy is evident by the film’s deft handling of its satire and the sheer number of genuine laughs present. Barbarian proves, as the best horror films do, that the two genres go hand in hand without sacrificing one for the other. And despite its gross-out scares, Barbarian is smart and careful with how it executes its themes — the more egregiously shocking moments are never in outright bad taste.

From a visual perspective, the direction is taut, building up tension with sparse camera movement and framing spaces to reveal precisely what Cregger wants you to see at the moment. And when the film eventually lets loose, that tension is, for the most part, preserved by the direction, although seeing one key moment unfold early on in the film deflates some of the following suspense. But even the effects work in Barbarian is standout, considering the barebones budget.

Barbarian is a bold, nasty horror film that begs to be seen with an audience, knowing nothing beforehand — and it’s also one of the most memorable of recent years.