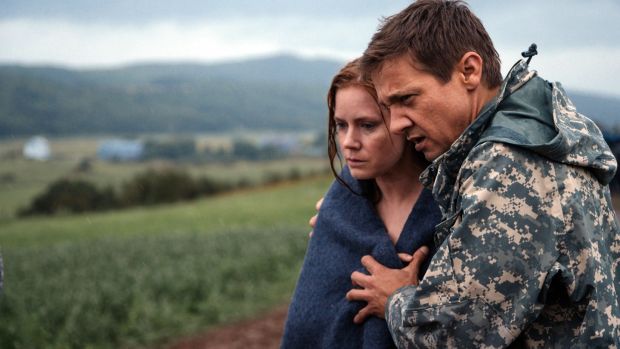 In conclusion, Arrival is a fantastic movie, with great performances and an extremely clever and thoughtful story, making it one of 2016’s best.

One thought on “Arrival- Movie Review”